Iran published the first satellite observation images of US bases! 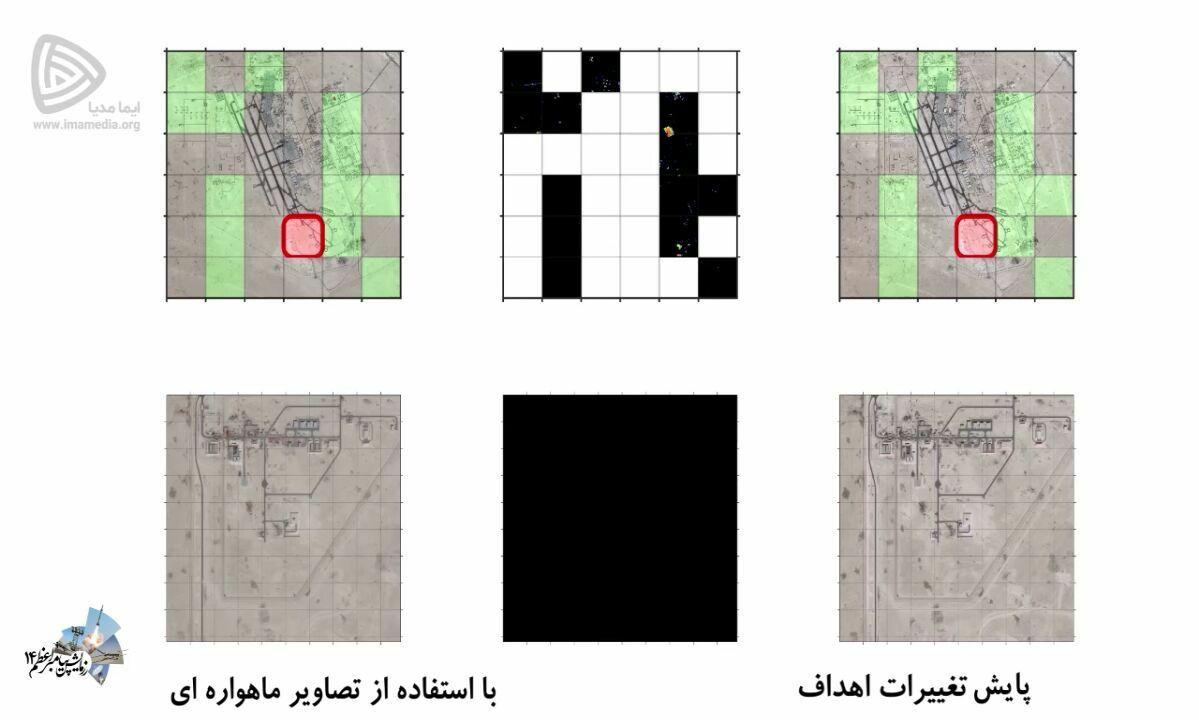 During the drill of the Great Prophet (PBUH) 14, the Islamic Revolutionary Guard Corps (IRGC) released new satellite images for the first time from the observation and monitoring of an American base.

Earlier, US officials stated that the Iran’s Noor satellite as a rolling camera in space and said that sending the satellite into 425km orbit was unsuccessful.
But according to the published images of this satellite, it seems that not only the satellite is not a rolling camera, but it also has very good performance and will be better in future versions that will be sent into orbit.