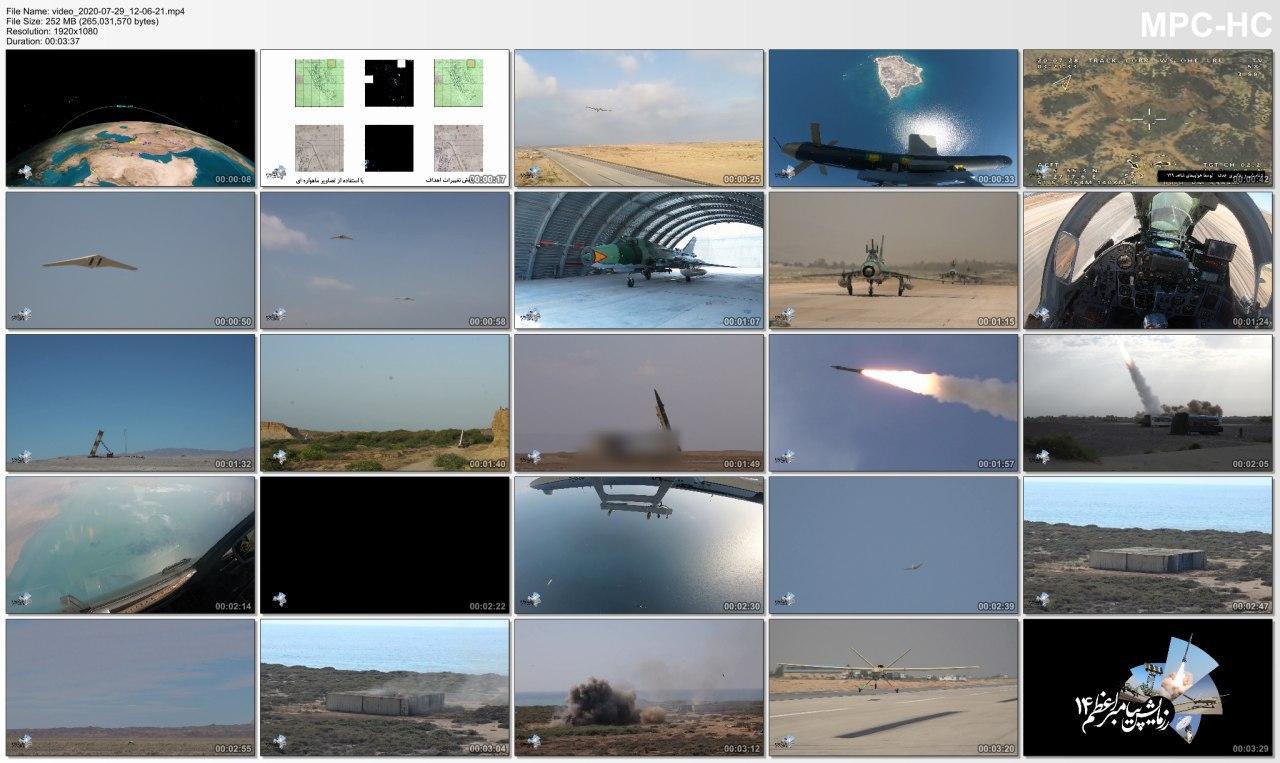 The IRGC Aerospace Force unveiled and test-fired its new underground missiles during its aerial and naval drills, codenamed Payambar-e Azam (The Great Prophet) 14.

Underground missiles are ready-to-launch missiles that are reportedly “planted” in swathes of missile farms. This is viewed as the latest achievement made by the IRGC Aerospace in its missile program.

The maneuver also saw the IRGC launch missile strikes against a life-size replica of the THAAD defense system as well as an aircraft carrier, where the mock targets were successfully hit by the Iranian missiles.