ISWNews Analysis Group – The Islamic Revolution Guards Corps (IRGC) held naval drills of Martyr General Nasrallah Shafi’i in the provinces of Hormozgan and Bushehr and on the coastal areas of the Persian Gulf. 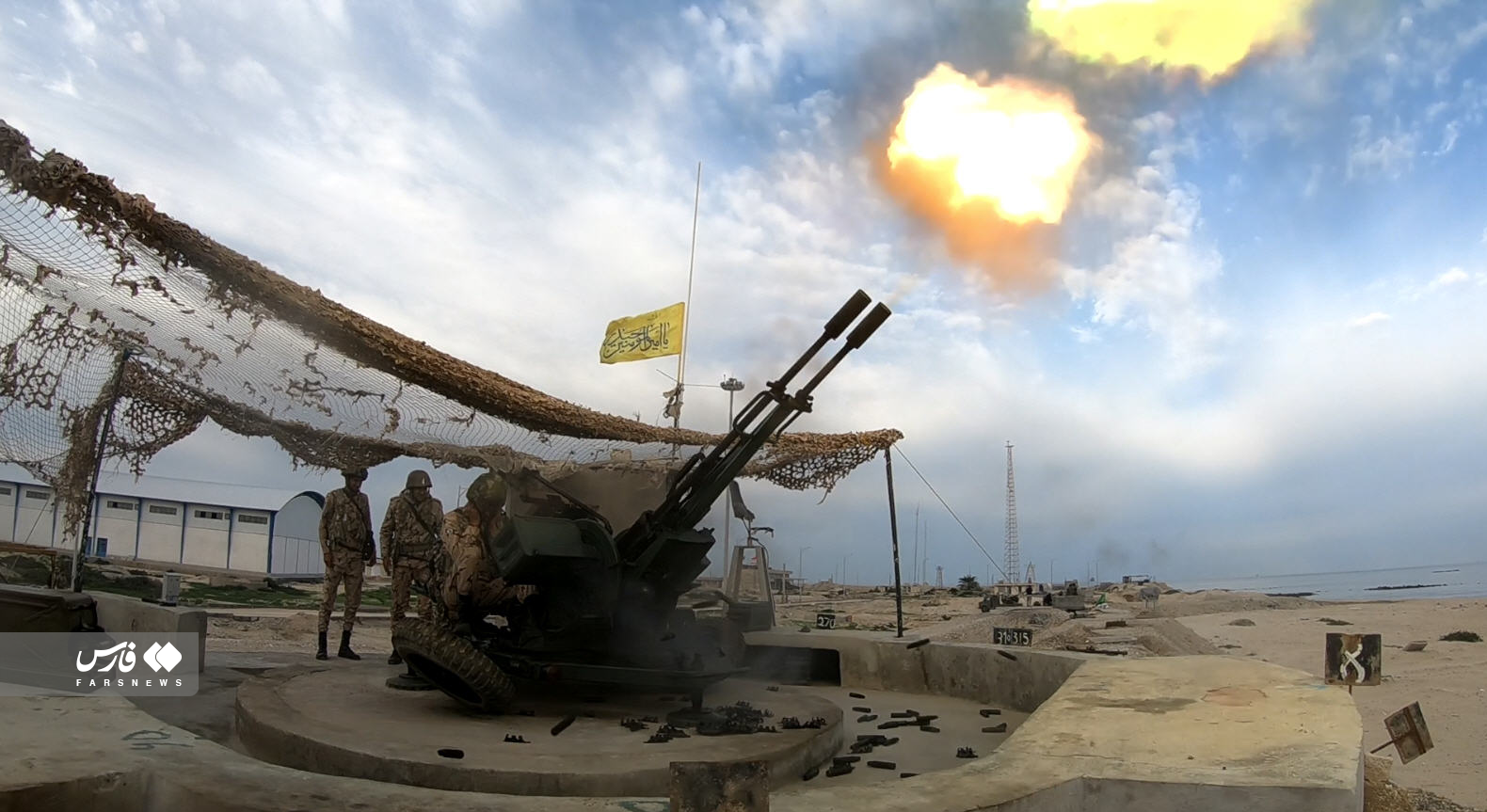 ISWNews Analysis Group: The terrorist attempt of the group known as Jaish ul-Adl was thwarted in Mashhad by Islamic Revolutionary Guard Corps (IRGC). 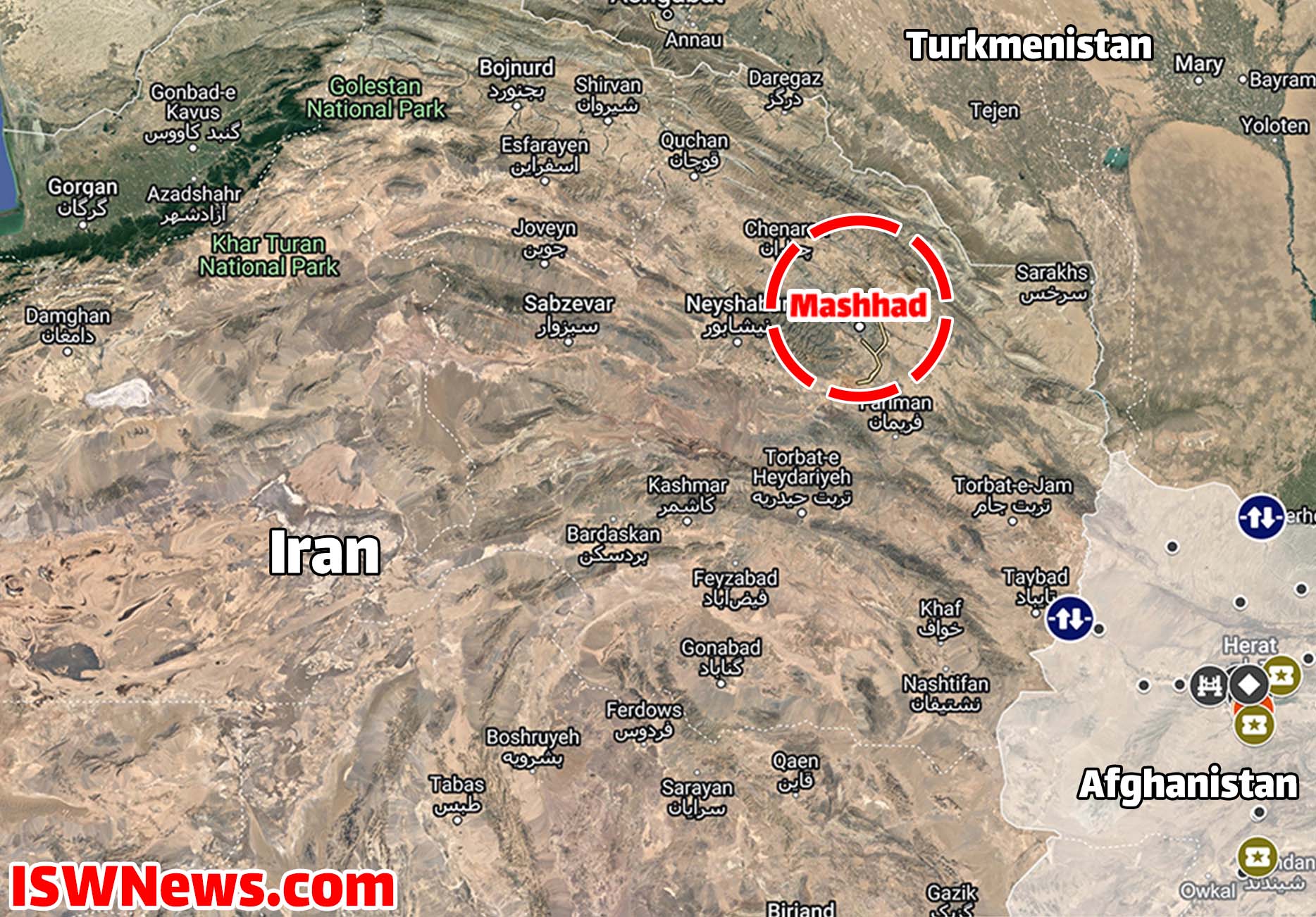 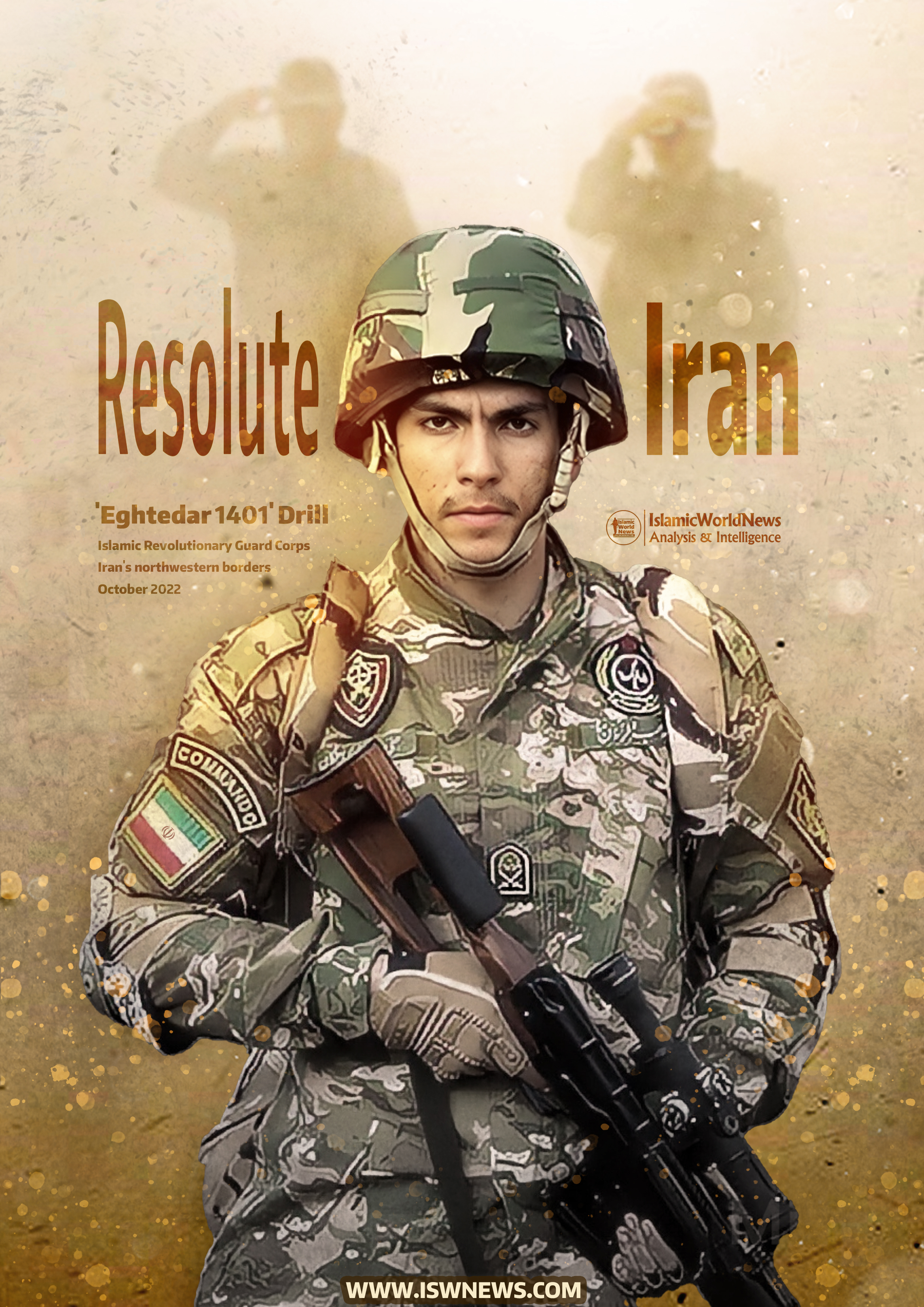 Why did a Syrian newspaper criticize Hamas?

Immediately after the battle of the “unity of squares”, the Syrian newspaper Al-Watan published an article titled “Hamas betrayed the resistance and responded to aggression with statements.” In the context of Hassan Nasr-Allah’s recent statements about the inevitable reconciliation between Hamas and Assad, the Syrians decided to criticize the leading Palestinian party. Why? Does official […]

ISWNews Analysis Group: On August 31, a US Navy sea drone was controlled and towed by the Iran’s IRGC Navy in the Persian Gulf and eventually released after a while.

Recently, IRGC security forces arrested five members of a terrorist group in the border city of Baneh, the capital of Baneh County, in Kurdistan Province. According to the IRGC, following the confessions of the members of this terrorist team to their subversive goals and intentions against the security of the Iranian nation, this morning positions […] 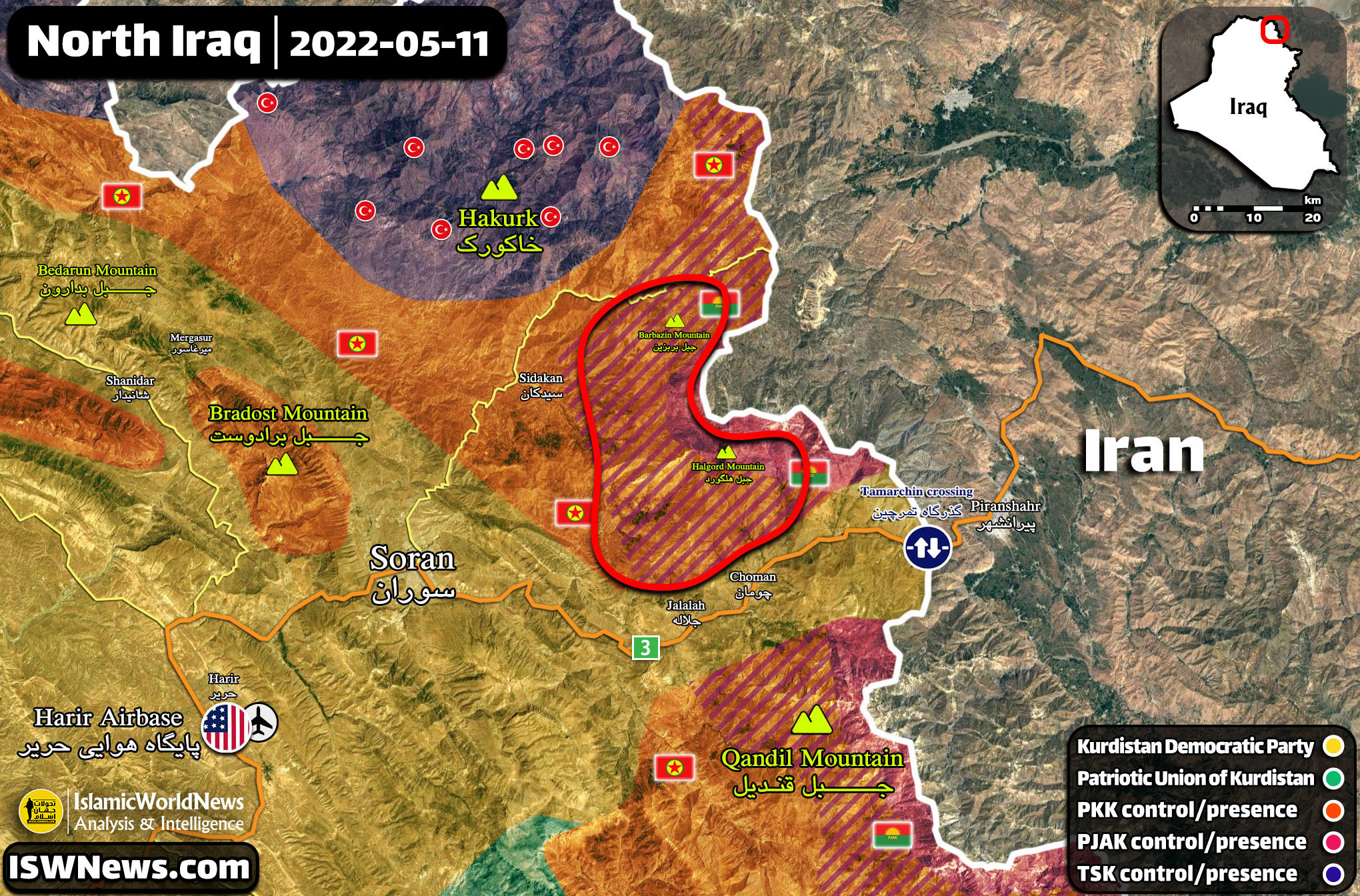 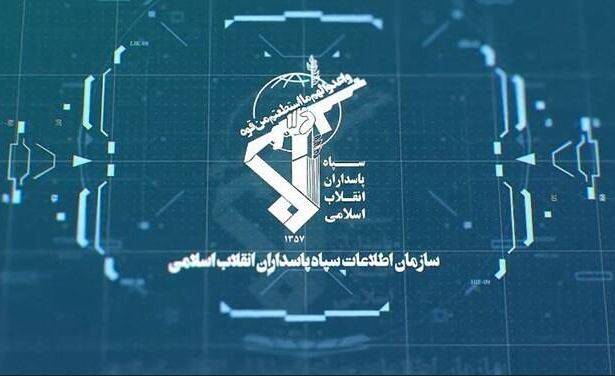 ISWNews Analysis Group: On the morning of March 13, the IRGC Aerospace Force targeted the Israeli regime’s secret and sensitive center near the new US consulate in Erbil, Iraq, with at least 10 ballistic missiles.

ISWNews Analysis Group: Two IRGC members were killed in Israeli airstrike which took place on March 7th on the outskirts of Damascus. 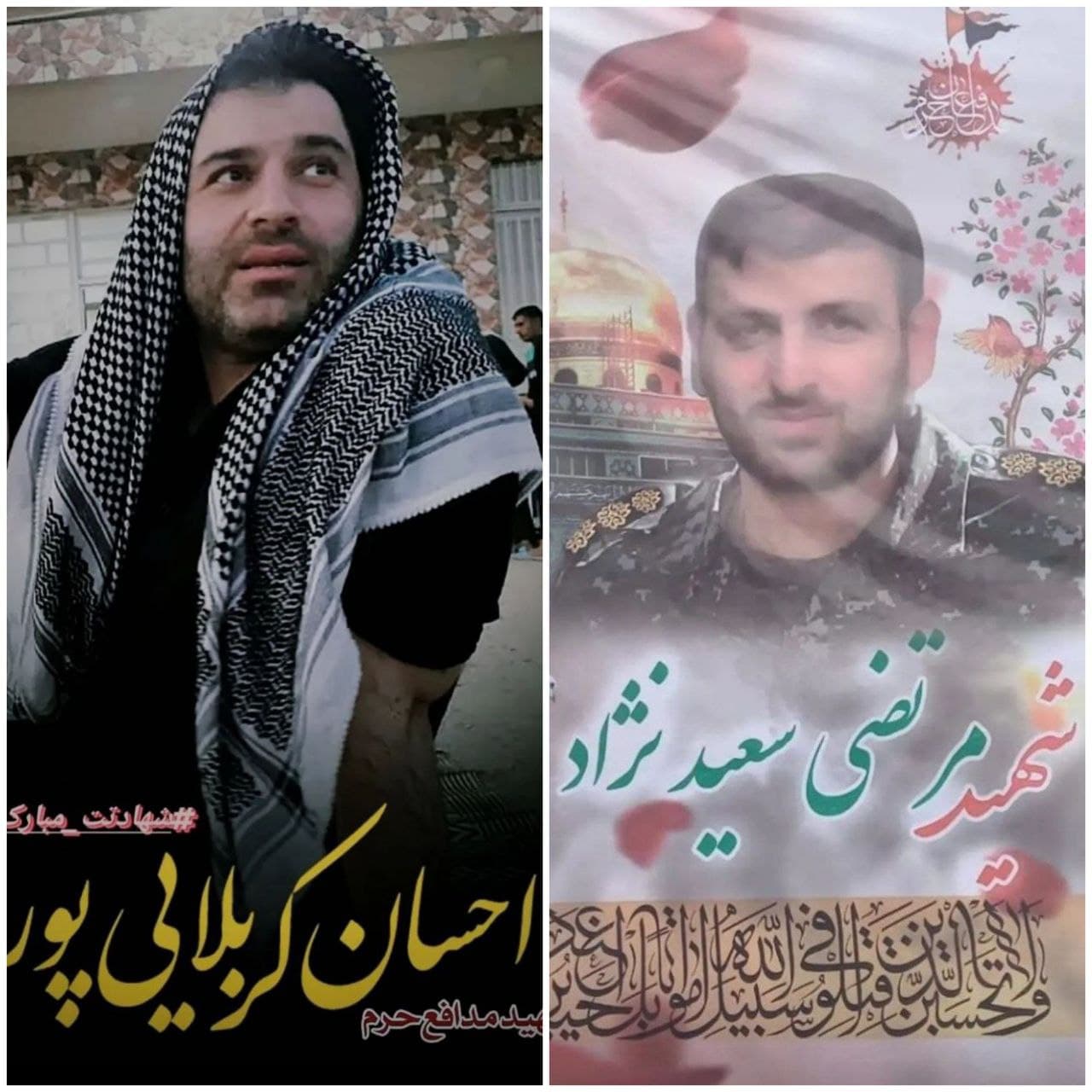 ISWNews Analysis Group: On March 5, two underground missile and drone bases of the IRGC Aerospace Force were unveiled and entered service in the presence of the IRGC Commander-in-Chief. 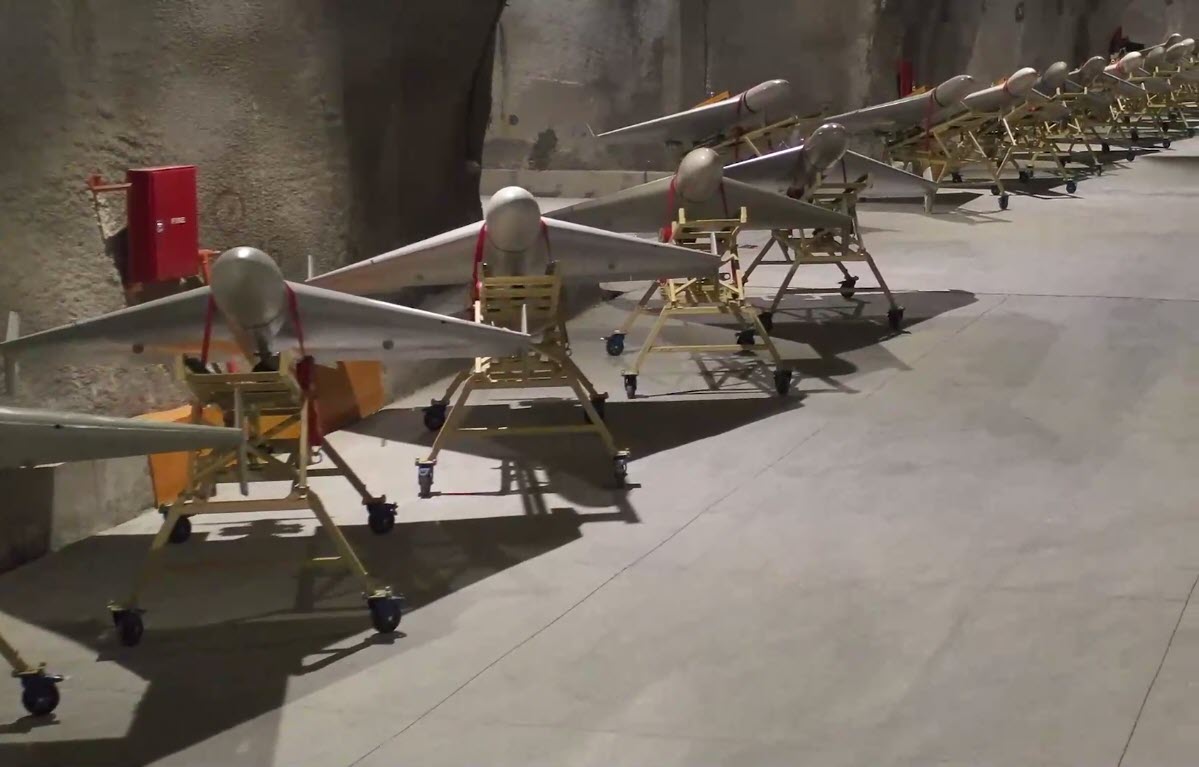 Missile attack on the 4th UAV battalion of the Iranian Army in Kermanshah?!

On Monday, February 14th, a military area in the Mahidasht area of Kermanshah caught fire. However, despite the issuance of an official statement by the Iranian military and clarification of the cause of the incident; As usual, the Israeli media and some media outlets affiliated with them tried to attribute the fire to an Israeli missile strike on Iran. However, it was an unsuccessful attempt that was foiled after the release of satellite images. 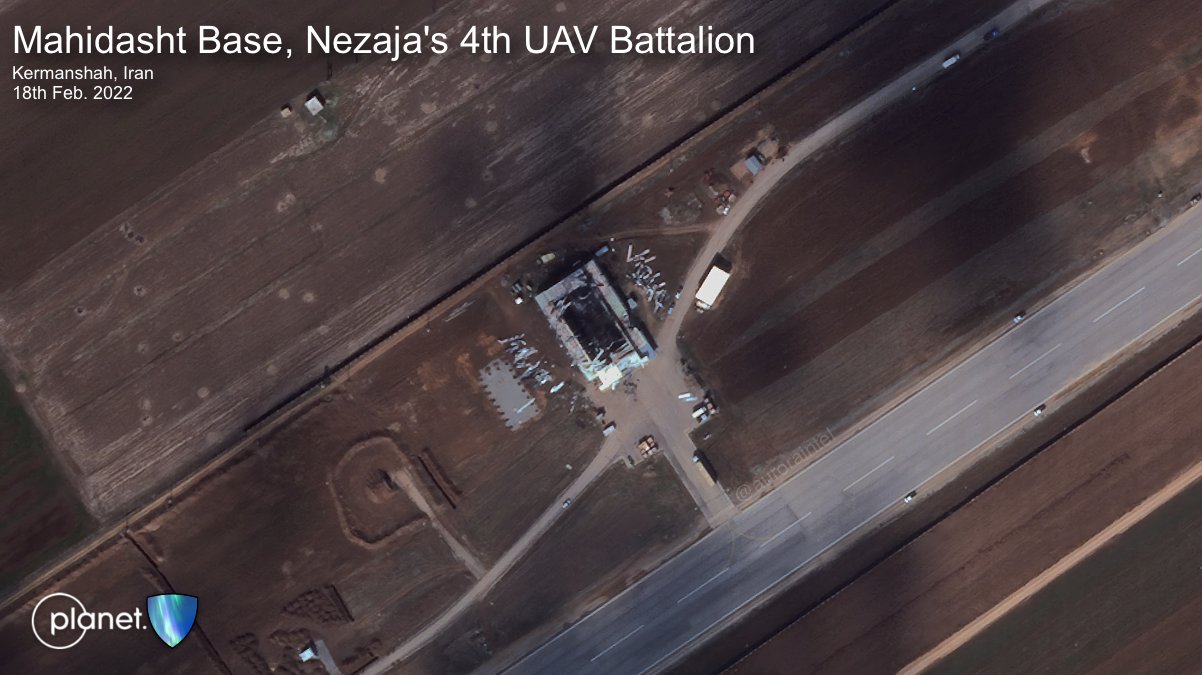