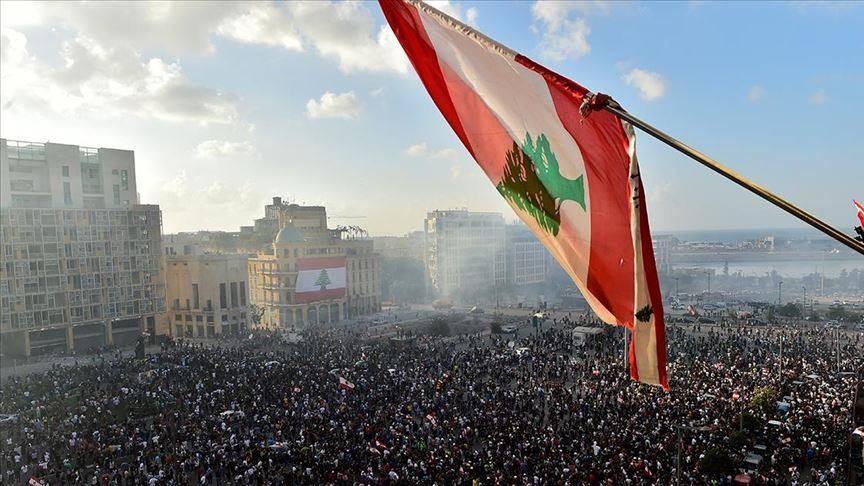 Latest news of the protests and developments in Lebanon

1. Lebanese protesting in front of parliament.
– Lebanese protesters gathered in front of parliament demanding trial of culprits of Beirut harbor incident. The protests went violent and many buildings were attacked.
– Many government buildings including ministry of energy, economy and many hotel and offices were set ablaze by protesters. The building of ministry of foreign affairs was also occupied by protestors for a few hours but security forces took control of it.

2. Hassan Diab, Lebanese PM:
– The only solution to the current crisis is an early parliament election.
– I am in power for the next two weeks and the political movements should reach agreement in this period.
– The culprits and responsible people of the Beirut explosion will be trialed.

4. US embassy supported the protests.

6. Fuat Oktay, Turkish vice president after meeting with Lebanese president:
– Turkey is ready to help reconstructing Beirut.
– Until Beirut harbor is ready again we let Mersin harbor to Lebanon to use.