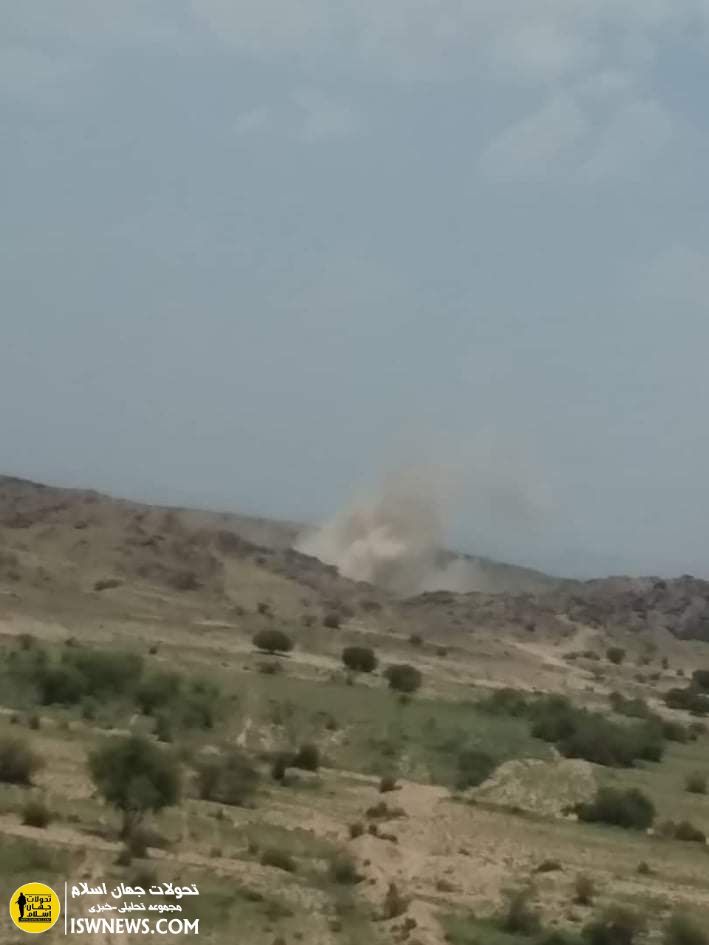 Saudi coalition supporting ISIS and Al Qaeda is not a new thing, since it has been done many times in Iraq and Syria and the only reason to mention it is to decry the accusation “Iran supports ISIS and Al Qaeda”.

Weapon and aerial support of Saudi coalition for ISIS and Al Qaeda in Yemen, specially in Baydha conflict, is yet another evidence of Saudi Arabia and UAE supporting terrorism.