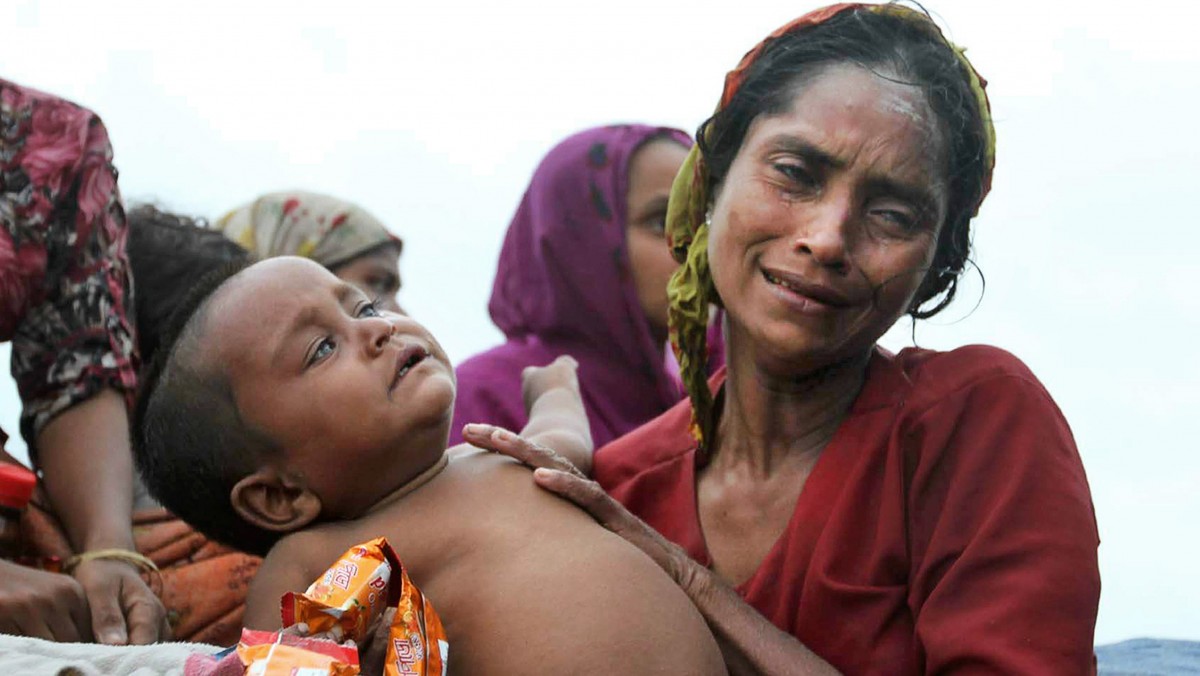 Myanmar says it will refuse entry to the members of a United Nations fact-finding mission tasked with investigating allegations of crimes by Myanmar’s security forces against Rohingya Muslims.

Kyaw Zeya, a permanent secretary at Myanmar’s Ministry of Foreign Affairs, said the government would not grant visas to the UN staffers.

“If they are going to send someone with regards to the fact-finding mission, then there’s no reason for us to let them come,” he said. “Our missions worldwide are advised accordingly.”

The government in the capital, Naypyidaw, which is practically led by Aung San Suu Kyi, had already said it would not cooperate with a UN mission in the country.

The United Nations Human Rights Council agreed in March to send an international fact-finding mission to Myanmar and called on Suu Kyi to “fully cooperate.” During a trip to Sweden this month, however, she claimed that the UN mission “would have created greater hostility between the different communities.”