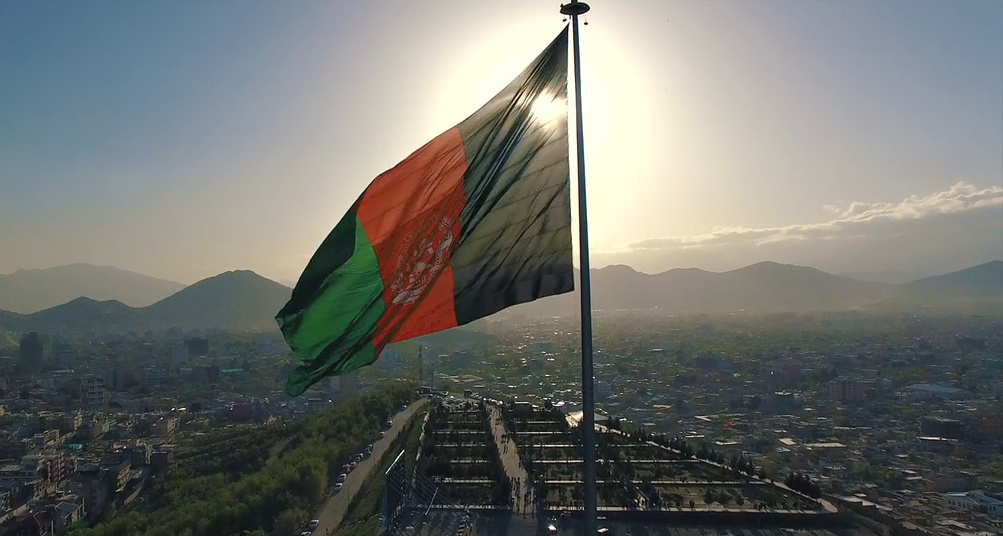 1. General Kenneth F. McKenzie, terrorist commander of CENTCOM:
In the next two months the number of American soldiers will decrease from 8,600 to 4,500. Taliban did not cut ties with Al Qaeda, against the Doha agreement.

3. Herat:
Due to conflict between security forces and Taliban in Pashtun Zarghun district, six Taliban militants killed and four injured.

4. Balkh:
Due to aerial and ground attacks by security forces on Taliban positions in Balkh province, 13 killed and injured.

6. Afghanistan department of state:
Due to Taliban attacks in the last week, 49 civilians killed and 49 injured.