Increasing the range of rocket attacks on Azerbaijani cities 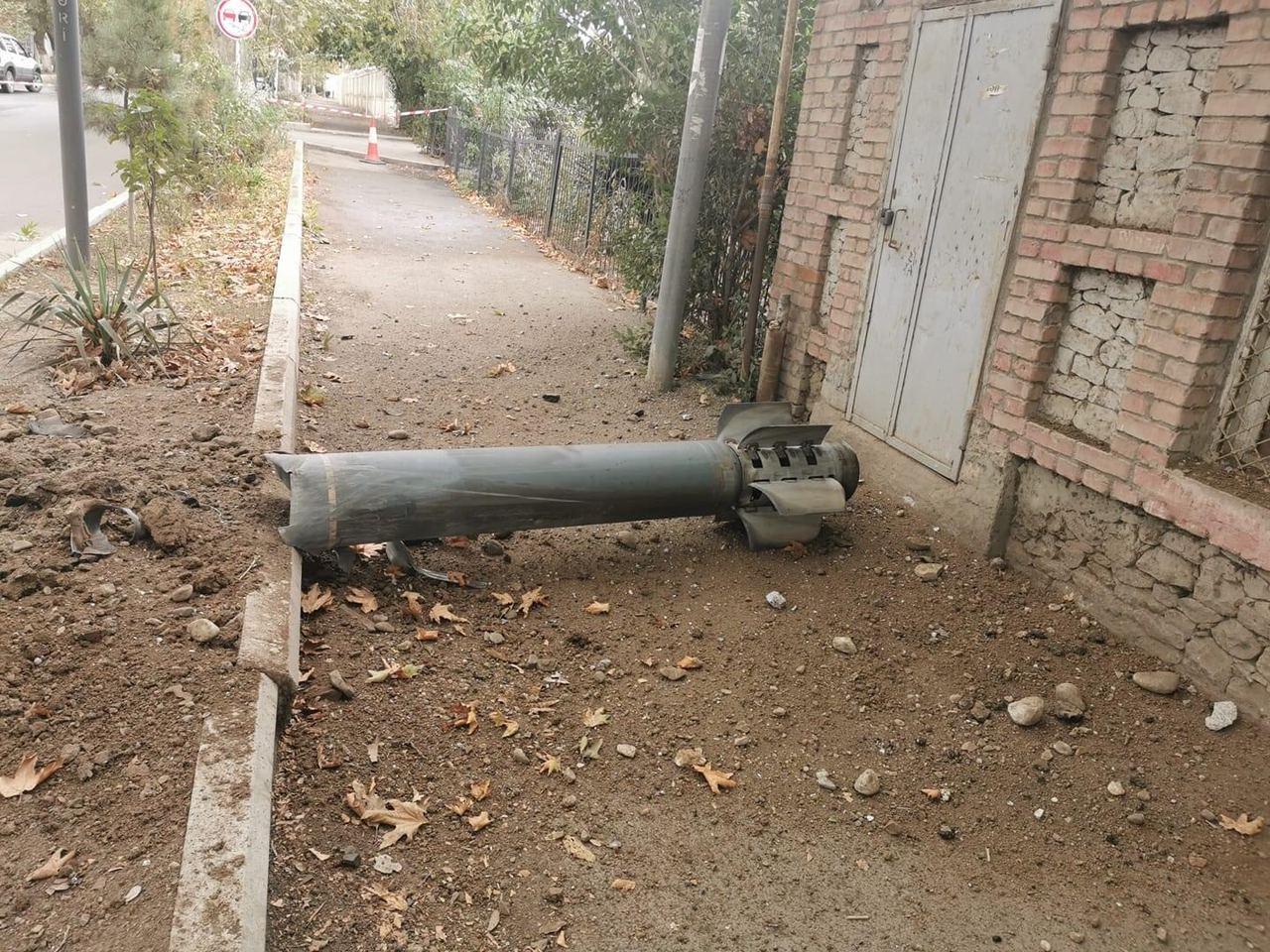 ISWNews Analysis Group: Ganja, the second most important city in Azerbaijan, was targeted by four Smerch rockets. According to Azeri sources, these rockets hit the historic part of the city, killing one citizen and injuring four others.

On 4 October, the cities of Ganja, Mingchevir, Khizi and Absheron were targeted by Armenian rockets. The industrial city of Mingchevir was targeted by four Tochka missiles, causing damage to several factories and injuring several others. A water tank and electrical station were also damaged in the attacks. The cities of Khizi and Absheron have also been targeted by two 300-kilometer rockets of the Armenian army. The two cities are located near Baku.

On the other hand, after the attacks on Azerbaijani cities by Armenia, Azerbaijan TV announced that in an immediate response, Azerbaijan military aircraft targeted the Artsakh President, Arayik Hartonian in his underground shelter.
The claim, which is a psychological warfare, comes as the country’s propaganda apparatus seeks to divert public attention. The rocket attack on Ganja military airport caused extensive damage. The Azerbaijani television continues to try to normalize the situation and prevent people from evacuating cities. These attacks have many consequences for Azerbaijan, and the people of this country are hesitant about the alleged power of their country’s army.
Earlier, the Azerbaijani media maneuvered a lot on the evacuation of Nagorno-Karabakh cities especially the Stepanakert (Khankendy)…