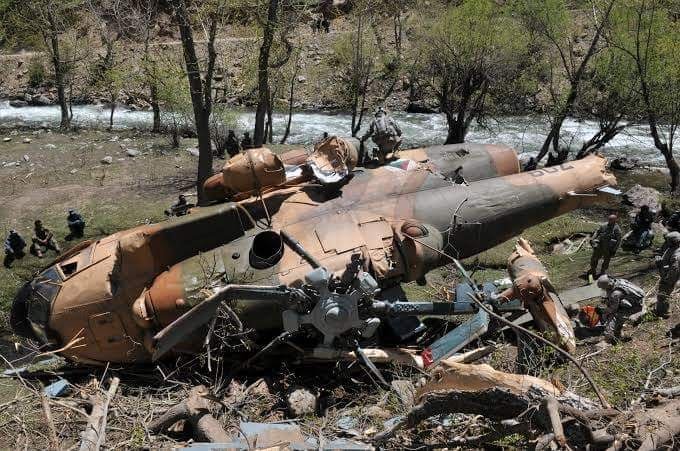 5- Lughman
Due to explosion of a bomb planted in a vehicle in Mihtarlam district, three civilians killed and 14 injured.

7- Paktika
Paktika chief of police reported that a high rank official of Quetta council of Taliban was killed in the engagement with security forces in Jani Khil district.