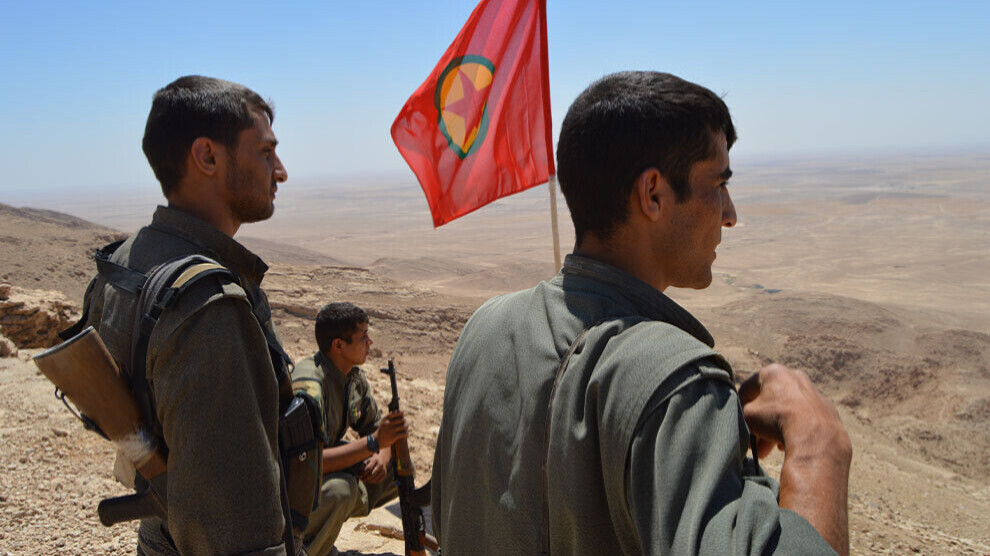 ISWNews Analysis Group: The PKK terrorist group has issued a statement warning the entry of Iraqi Kurdistan region forces into areas under its control.

– Assassination of General Qassem Soleimani and Abu Mahdi al-Muhandis will be investigated in Iraq’s parliament.

– PKK attack to Peshmarga forces close to Kurdistan Democratic Party (KDP) with one kill and several injured.
PKK: “Two bombs blasted en route Peshmarga forces in a IFV tried to enter one of our camps to stop them. We don’t promote war but if KDP has any activities we will defend ourselves.”

– ISIS attack to Iraq police station in south of Salahaddin province and one of Iraqi forces martyred.

– Several prominent members of ISIS terrorist group were arrested in Kirkuk and Najaf.

– Media reported that Iraq government intents to retreat the police from Kirkuk and replace it with army.

– Kataib Hizbollah warning to USA: “We accepted conditional ceasefire which was offered by Iraq government and foreign forces. It has to be taken seriously, Resistance forces announced their conditions, if not respected, we will confront severely.”

– Iraqi parliament condemned PKK attack to Peshmarga forces of PDK in Dohuk province which took place several days ago and called it violating sovereignty and security of Iraq.