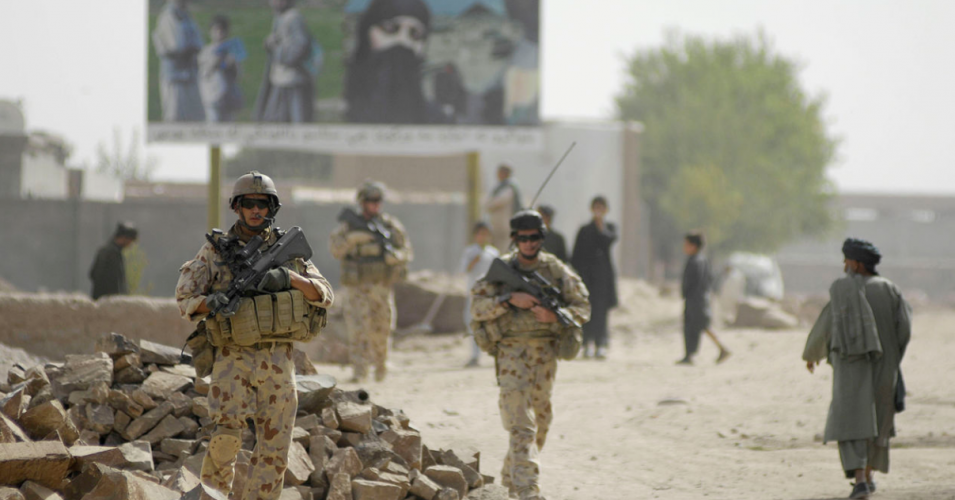 Latest news from the battlefields in Afghanistan, Pakistan and the Kashmir conflict

1- Kunduz:
– Afghan Army clears Taliban-held positions in Dasht-e-Archi district.
– 7 civilians were killed and 6 others were wounded by Taliban shellng in Talukeh area of ​​Kunduz city.

2- Badakhshan:
26 security personnel were killed and 12 others were injured in Taliban attacks in the city of Jurm.

3- Faryab:
Five military and civilian have been killed so far during the Taliban attack on the central building of the security forces in Belcheragh district. Clashes continue in the district.

4. Christopher Miller, Acting Secretary of Defense, announced the reduction of the number of American troops in Afghanistan from 4,500 to 2,500 by January 15, 2021.

5. According to the Guardian, the Australian military has been involved in the killing of 39 civilians in Afghanistan.

6- Pakistan and Kashmir:
– Four civilian of Indian-controlled areas have been killed in attacks by Indian troops in Kashmir.
– Lahore court sentenced Hafez Mohammad Saeed (leader of Jamaat al-Dawa group and one of the leaders of Lashkar-e-Taiba) to 10 years in prison for financially supporting terrorist groups.