Rocket attack in the capital of Afghanistan + Video 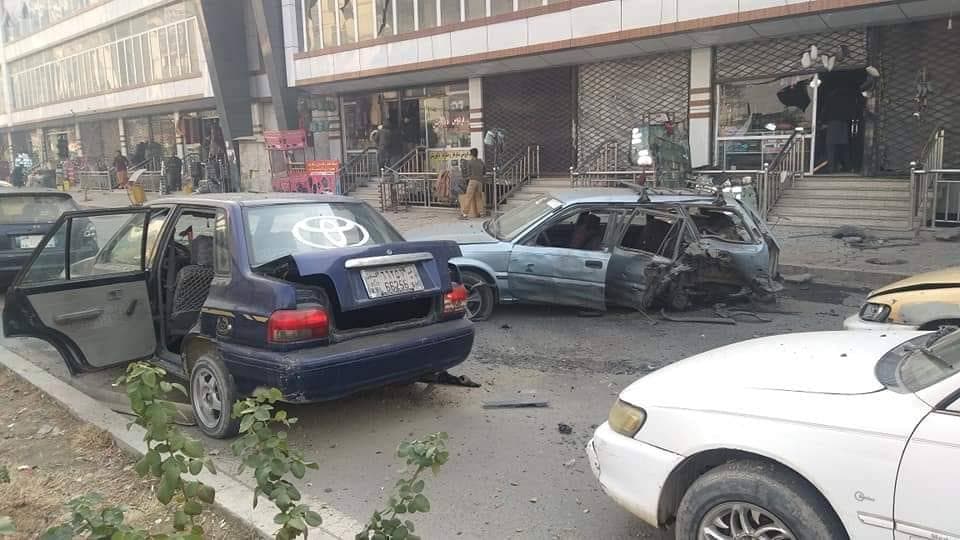 ISWNews Analysis Group: At least eight people were killed and more than 30 others were injured in a rocket attack in Kabul.

One of the rockets fired also landed at the embassy of the Islamic Republic of Iran in Kabul; But there were no casualties

ISIS has claimed responsibility for a rocket attack in Kabul. ISIS stated that with 28 rockets targeted the in the presidential building, the embassies of the crusader governments! And has targeted Afghan forces headquarters.

The rocket attacks on Kabul came as the United States announced last week that the number of US troops would be reduced from 4,500 to 2,500 before the New Year. The NATO commander, as well as Trump’s opponents in the United States, then announced the possibility of ISIS gaining power in Afghanistan after the US withdrawal from the country.
Efforts appear to be under way to link the declining number of US (and NATO) troops on Afghan soil to the rise of ISIS in the country, and to insinuate that with the withdrawal of the occupying forces from the territory of Afghanistan, scenarios like the ISIS scenario in Iraq will also happen in Afghanistan.

Obviously, these scenarios pursue two main goals:
Scenario 1: Threatening and intimidating the Afghan government and people and fooling public opinion to justify the continued presence of NATO and US forces on Afghan soil.
Scenario 2: The withdrawal of foreign troops from Afghanistan and the organization of a series of events (such as Iraq) in favor of ISIS and help ISIS to increase the group’s power in Afghanistan and create the necessary excuses for a permanent return, bolder and stronger than before.

A very clear question that every questioning mind should ask is how with the large presence of foreign and domestic security forces and the large US and NATO military presence in Afghanistan during these years, security has not been provided even in a country’s capital ?! How can the members of the ISIS group, who are present in certain and limited areas of Afghanistan and also have very, very weak influence and power in this country, be able to continue their activities and take such actions ?!
All of this, along with the available evidence of US assistance to ISIS, indicates the existence of a long-term and dangerous project in Afghanistan.