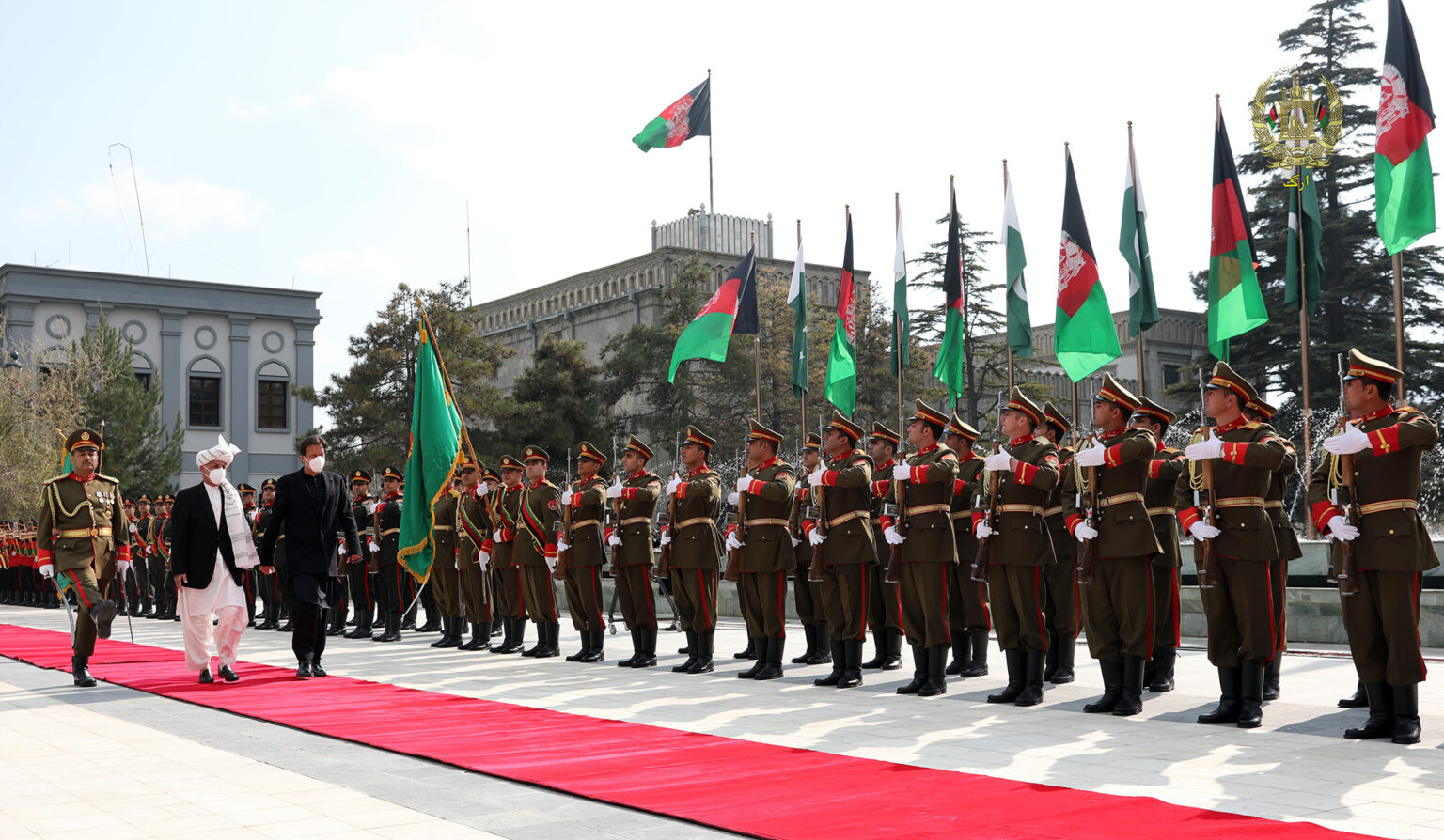 1- Peace talks:
– Pakistani Prime Minister Imran Khan traveled to Afghanistan and met with Ashraf Ghani. It is said that several Pakistani prisoners were released by order of Ashraf Ghani’s following this visit.
– Zalmai Khalilzad welcomed the meeting and talks between Pakistani and Afghan officials.
– US Secretary of State Mike Pompeo met with the Afghan government and the Taliban in Doha, Qatar.
– NATO Secretary General Jens Stoltenberg: NATO must decide in early 2021 whether to stay or leave Afghanistan.

2- Paktia:
Taliban have claimed to have arrested an Afghan Air Force pilot named Nazar Mohammad in the Zurmat area.

3- Uruzgan:
According to the Afghan Ministry of Defense, 31 Taliban insurgents were killed and 23 wounded during army attacks on Taliban forces in Gizab district.

4- Kabul:
Three people were killed by a magnetic bomb blast in the path of security forces in the Arzan Qeymat area.

5. According to the Afghanistan Ministry of Defense, during the Taliban attacks in Baghlan and Nimroz provinces, 6 security forces were killed and 12 others were wounded.

6- Herat:
At least three people were martyred and wounded in a terrorist explosion in the Kohne bazar area of Pashtun Zarghun district.

7- Balkh:
Clashes between security forces and the Taliban were reported on the outskirts of Balkh.

8- Takhar:
Clashes between security forces and the Taliban were reported in the Dasht-e Qala district.