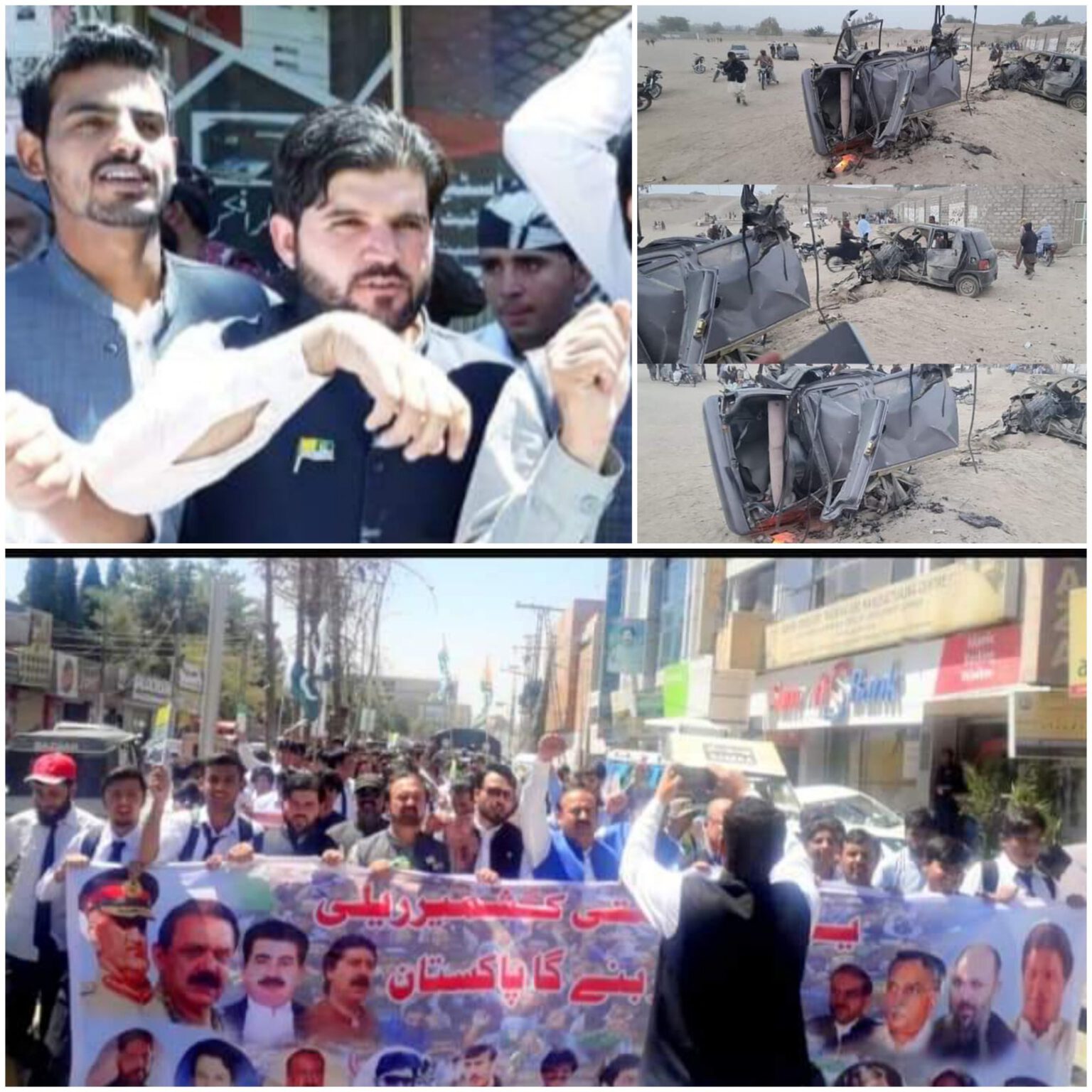 3- Farah:
One person was killed and two others were injured when a Taliban car bomb exploded in Anar Dara district.

6- Parwan:
One person was injured in an explosion on the convoy carrying the Parwan prosecutor in Gholam Ali Bazaar near Bagram. The prosecutor survived.

7- Ahmad Zia Siraj, Afghanistan’s director of national security: Over the past year, more than 18,200 attacks, including the detonation of magnetic mines, have been launched in Afghanistan, with the Taliban responsible for 99% of these attacks. A total of 6,100 people have been arrested in the past year.

8- Pakistan:
Seven Pakistani soldiers were killed when unknown individuals attacked a border checkpoint in the Harnai area of ​​Balochistan province.