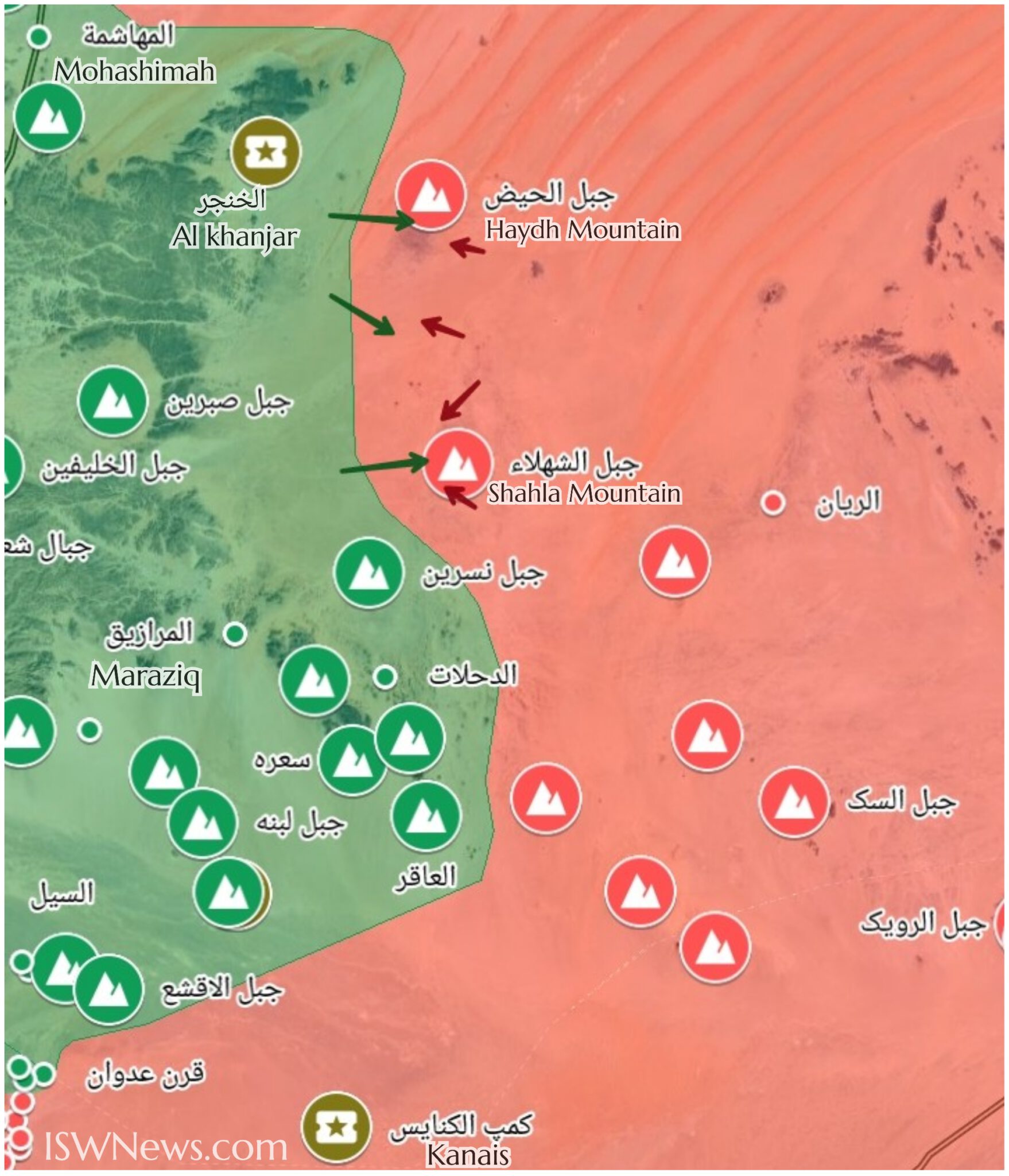 1- Al Jawf
Clashes between Ansar Allah and Saudi-led forces were reported in the Shahla and Haydh mountains in the southwestern part of Jawf province. At the moment no change in the front line and Ansar Allah advance news is not confirmed.

3- Aden
A car bomb exploded in Mansoura area. This is the 15th attempt of terrorists since the new government came to Aden and so far the responsibility of the attacks is unknown.

5- US department of state reported to put Ansar Allah in terrorist list soon. It will be effective on 19 January 2021.