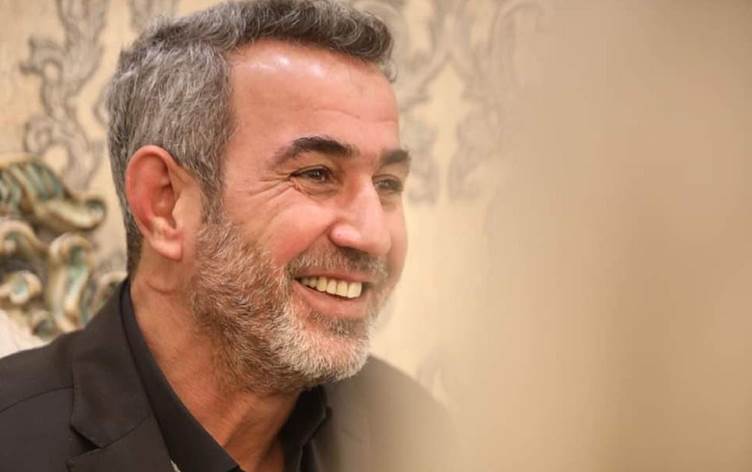 The US Treasury Department has placed the national hero of Iraq, Abdulaziz Al-Mohammadawi, known as “Abu Fadak”, the deputy head of the Hashad al-Shaabi organization on its sanctions list.

In the past few days, Falih Al-Fayyadh the head of the Hashad al-Shaabi (PMF) delegation, was also included in the list by the US Treasury Department, which provoked many reactions. Lebanon’s Hezbollah, Yemen’s Ansar Allah and several Iraqi parties condemned US sanctions against the Iraqi Popular Mobilization Forces.

Abdulaziz al-Muhammadawi is a former secretary general of Iraqi Kataib Hezbollah and a member of Kataib Hezbollah council. He has established missile units in Iraq and has been responsible for overseeing the localization of missile production in Iraq.

Abu Fadak also commanded the Hashad al-Shaabi forces in many of Syria’s battles, including the liberation of Maliha, al-Hujairah square, al-Ghouta in Damascus, and the lifting of the siege of Nubl and al-Zahra in Aleppo province.