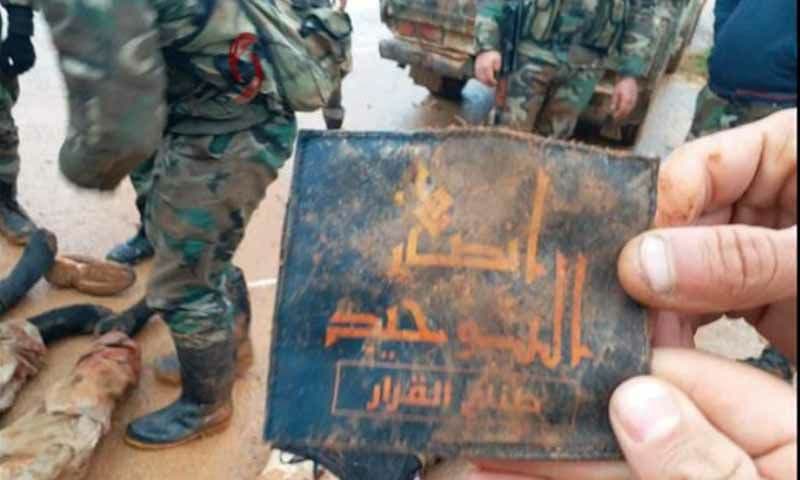 – Early on January 13, Israeli warplanes targeted several positions of SAA and its allies in the cities of Deir Ezzor and Al Bukmal. The attack was the second attack of the Zionist regime on Syria in 2021.

– Official sources in the Iranian Armed Forces have denied any Iranian casualties in the recent Israeli attack on Syria. Earlier, the Syrian anti-regime media stated in unison with lying US officials about the martyrdom of about 50 members of the Syrian resistance and army, including Iranian forces.

– The media unit of Fatemiyoun Division denied the news published in some channels about the mass martyrdom of Afghan fighters in the recent Israeli attack on Syria.

– An American convoy consisting of several tanks, armored vehicles and ammunition to strengthen illegal US bases in Syria with the help of the Syrian Democratic Forces (SDF) entered Hasakah through the Iraqi Kurdistan border via the illegal al-Walid crossing.

– According to the Russian Center for Reconciliation in Syria, the militants violated the ceasefire 27 times in the Idlib region, including 3 in Aleppo, 10 in Latakia, 3 in Hama and 10 in Hama.

– US forces conducted a military patrol in the neighborhood of Ghowairan in the city of Hasakah.

– Tahrir al-Sham-affiliated Ansar al-Tawhid terrorists claimed to have targeted a number of Russian soldiers at the al-Zaytoun military camp near the village of Hazarin in southern Idlib province. The statement from the terrorist group said that three Russian troops were killed and eight others were wounded in the operation, although this has not yet been confirmed by Russian officials.