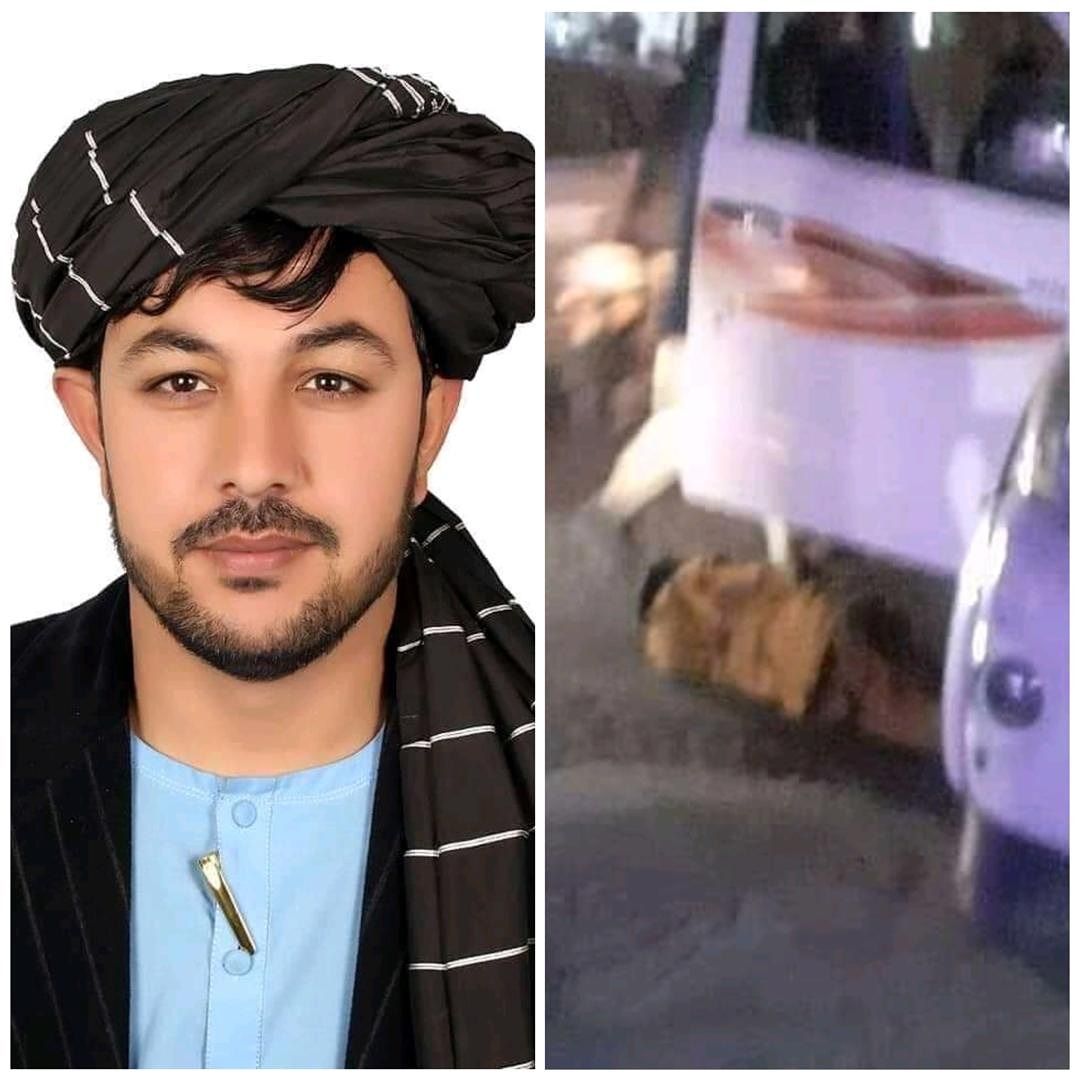 1- Qandahar
Following heavy conflict between the Army and Taliban in fronts of Arghandab, Panjwai and Maiwand 27 of Taliban members killed and 12 injured. A position and some equipment of Taliban destroyed in the conflict.
– Due to Taliban and the army conflict in Nahre Seraj town 12 of Taliban militants killed.

4- Badakhshan
Due to fall of a people’s immobilization station by Taliban, four of these forces martyred and six wounded and captured.

5- Qunduz
Due to Taliban and the army conflict in Dashte Archi and Bagh Sherkat area, 15 Taliban members killed and 12 wounded and 4 of army soldiers killed.

6- Badghis
In Taliban attack to the army positions in Maqar and Qades districts, seven of Taliban militants killed and five wounded.

8- Uruzgan
Due to explosion of a bike in Trinkot district ten wounded.

10- Mohammad Hanif Atmar, Afghanistan FM, travelled to Saudi Arabia to meet with the officials and talk about the role of Islamic world on the Afghanistan peace plan.

11- Pakistan
Due to Pakistan army attack to Taliban terrorist group of Pakistan in North Waziristan area, two terrorists killed and one arrested.