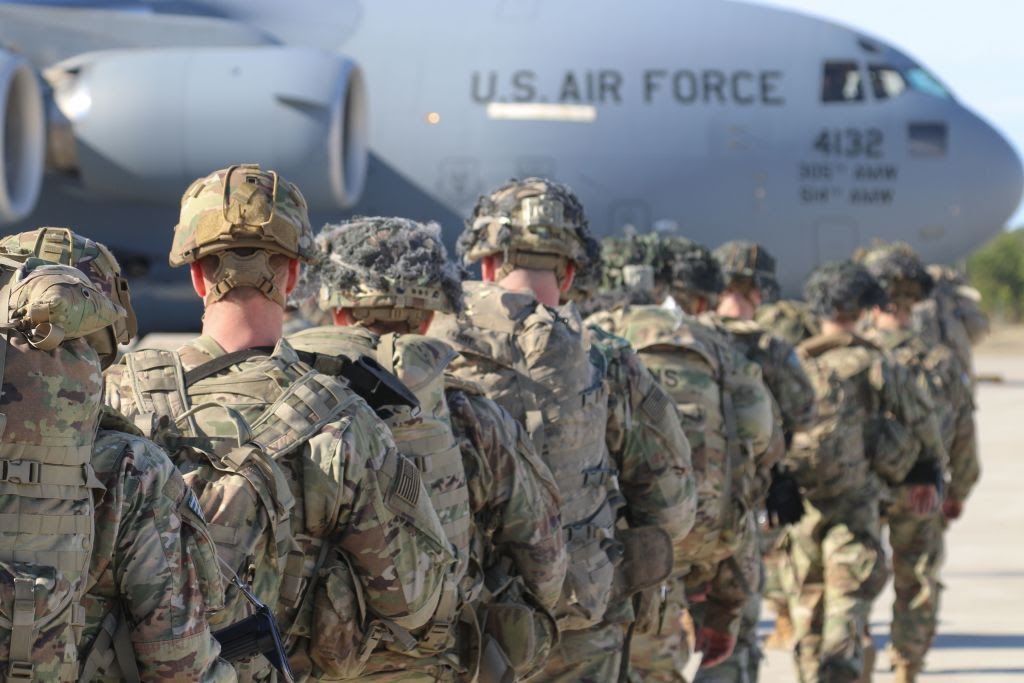 ISWNews Analysis Group: The US military has announced the completion of its military withdrawal from Somalia.

According to the order previously issued by former US President Donald Trump, the US terrorist Army must withdraw all its forces from Somalia by January 15, 2021 and transfer them to US bases in Kenya, Djibouti and other countries.
In the order, Trump called on the military to keep a small number of US troops in a limited organization in the Somali capital, Mogadishu.

The number of US troops in Somalia was previously 700, who had been deployed to fight the al-Shabaab terrorist group.

Share it:
Somalia US US in Africa US in Somalia