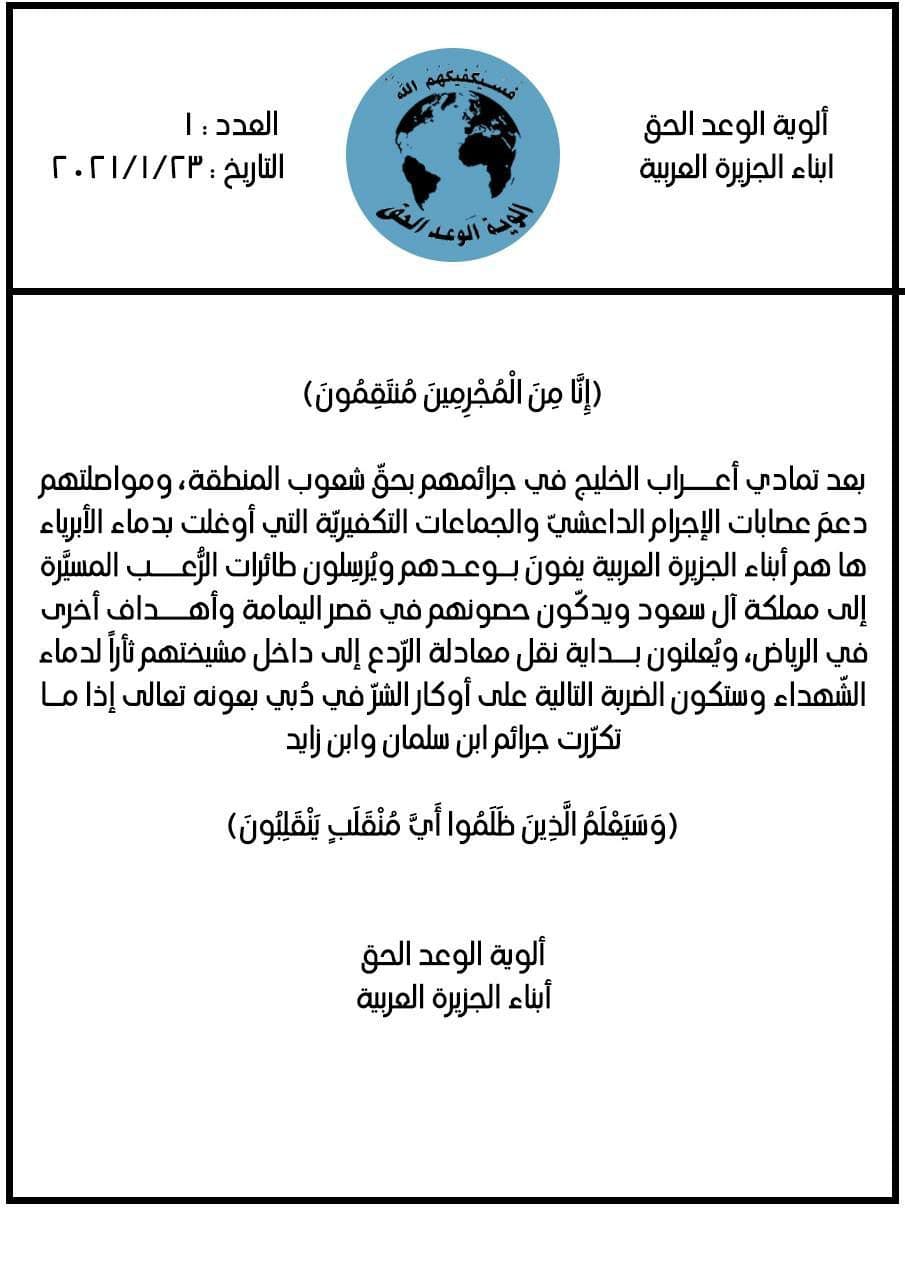 The Iraqi group said in a statement that the attack was aimed at deterring and avenging the martyrs of the recent ISIS terrorist attack in Baghdad, and threatened Saudi Arabia and the UAE with heavier attacks.

The drone attacks on Riyadh by Iraq and the response of the Saudis to this attack will create new equations for Saudi Arabia and the region. This attack could somehow lead to the end of the war or the intensification of the war in Yemen.