Latest Updates On Afghanistan 16 May 2018; Is Iran Behind the Taliban Attacks? 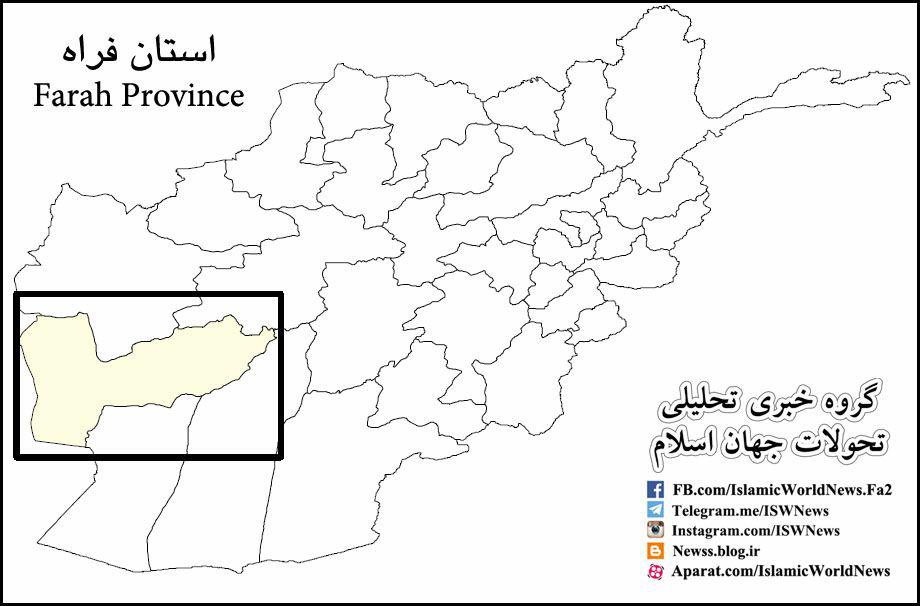 Last morning, the Taliban with a massive and heavy attack on the city of Farah, were able to force the security forces to retreat from the city; then the Taliban militants entered in Farah.

Eventually, with the deployment of military equipment to Farah, the heavy Taliban attack was repelled and Farah city cleared from the Taliban this morning.

During the clashes, 25 security personnel and 5 civilians were martyred.

The Taliban also announced the deaths of 9 people and 11 wounded and denied the three hundred deaths.

Samiullah Samim, a representative from the Farah province in the Afghan parliament, said:

“I heard from the Taliban and the Farah attack a week ago and brought the infos to the table of the President (Ashraf Ghani) and the executive director (Abdullah Abdullah), but they did not pay attention at all.”

In this regard, yesterday there was a news that a UAV has been dropped over Farah’s sky and some sources claimed that was an Iranian drone and also they claimed that the Taliban’s attack on Farah have been plotted by Iran for their own interests (water resources, etc.)!

Meanwhile, the Taliban launched its attacks in the Badghis province and as a result of this attack, the security forces lost the “Darreh Boum” region control and now the situation is unknown.

Also the Taliban attacked Zane Khan, Jaghto, Andar, Girou and Yek Deh in Ghazni provinces and due to this attacks 15 security forces in Zane Khan and 6 others in Jaghto were martyred.

The ridiculous nature of some news such as:

Destroying Iranian UAV, The arrest of the Revolutionary Guards along with the Taliban, The preparation of the Taliban’s attack from Iran’s soil and … is so obvious.

Most of this news is due to the political and foreign pressures on Iran, as well as the false propaganda of western media or local westernized media against the talks between the two countries on security issues and common interests, including water.