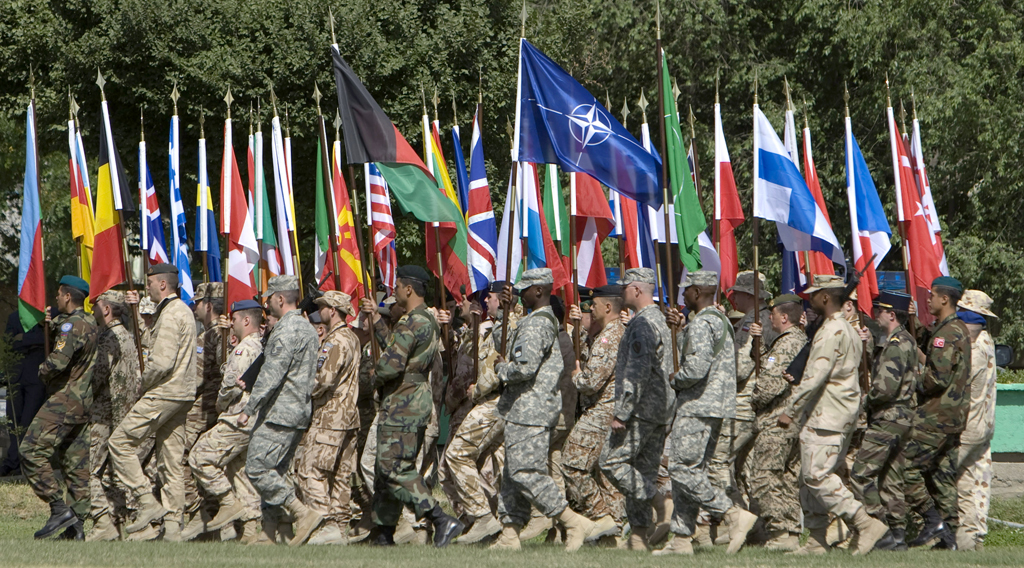 Annegret Kramp-Karrenbauer said in her recent remarks to increase number of German troops in Afghanistan up to 1,300 soldiers and if the security situation of the region worsens, we should talk about a new task.

It is noteworthy that Germany extended its troops mission time in Afghanistan for 10 more months until 31 January 2022 and sent the bill to the parliament for voting.
German officials believe that the reducing number of NATO forces or withdrawing from Afghanistan should be according to the advance of peace talk between Afghanistan government and Taliban and stepping back in this issue can endanger the peace talks.