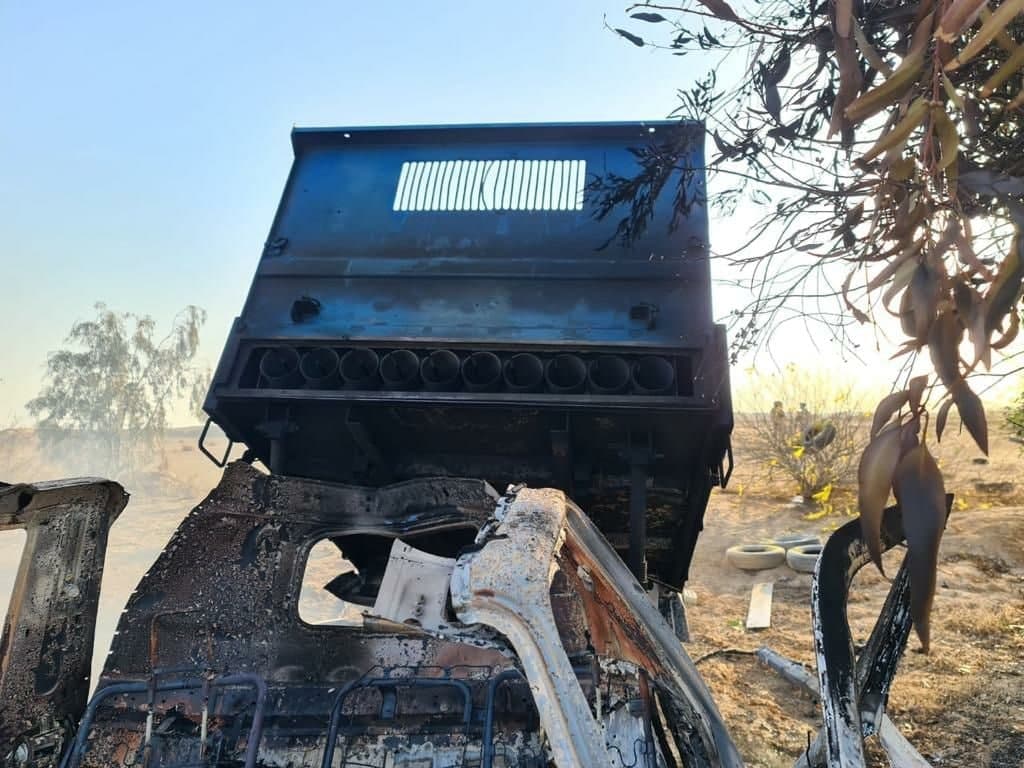 According to local sources, one individual died of cardiac arrest following the rocket attack on Ain Al-Asad airbase.

Iraqi news sources released images claiming that the attack was carried out using a KIA vehicle and Arash 4 rockets against the Ain al-Asad base, And US defense systems have failed to intercept and destroy these rockets.