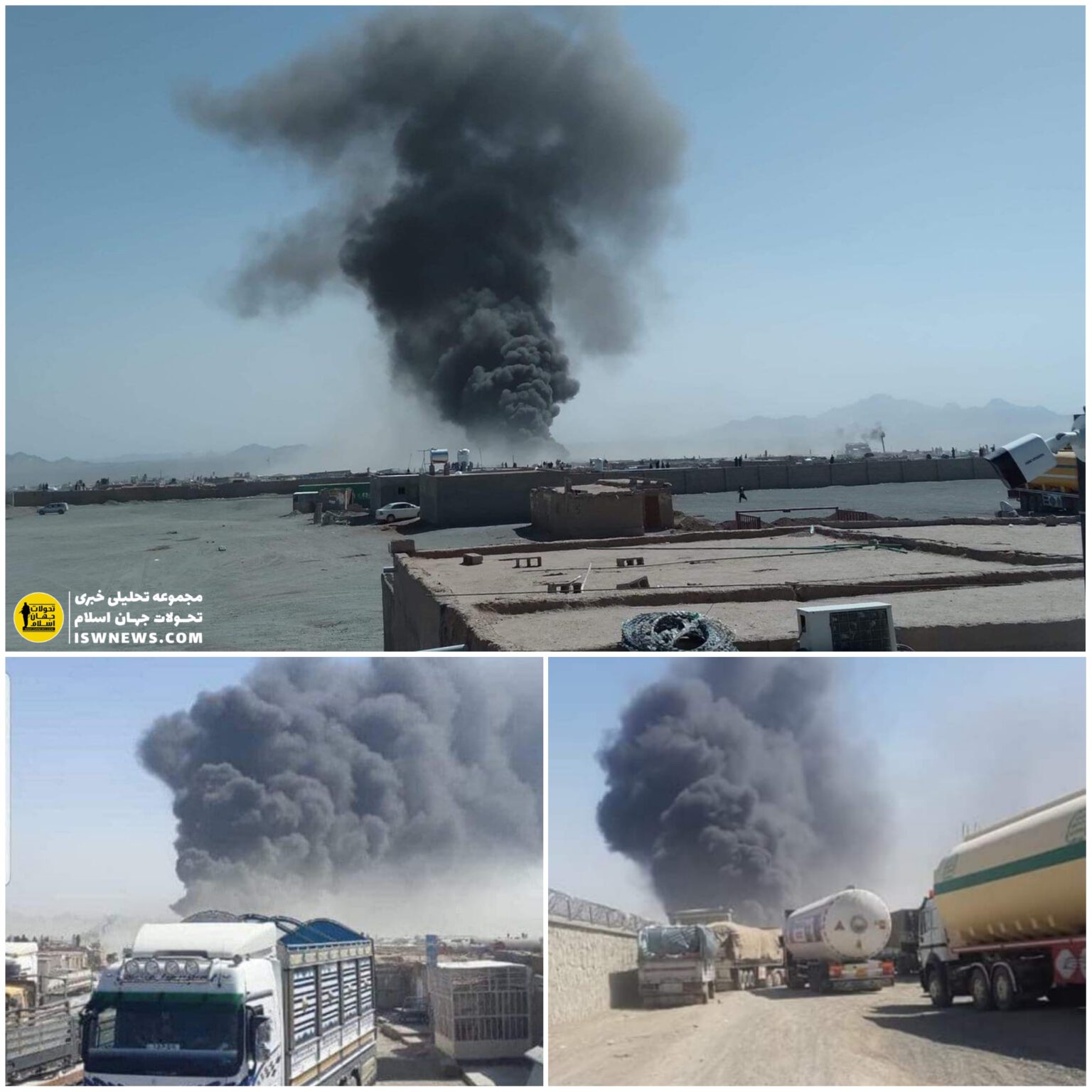 ISWNews Analysis Group: Due to explosion of a fuel truck at Abu Nasr Farahi passage at west of Afghanistan a huge blaze occured.

According to Taj Muhammad Jahed, governor of Farah, the fire is huge and request has been sent to Iran for help.