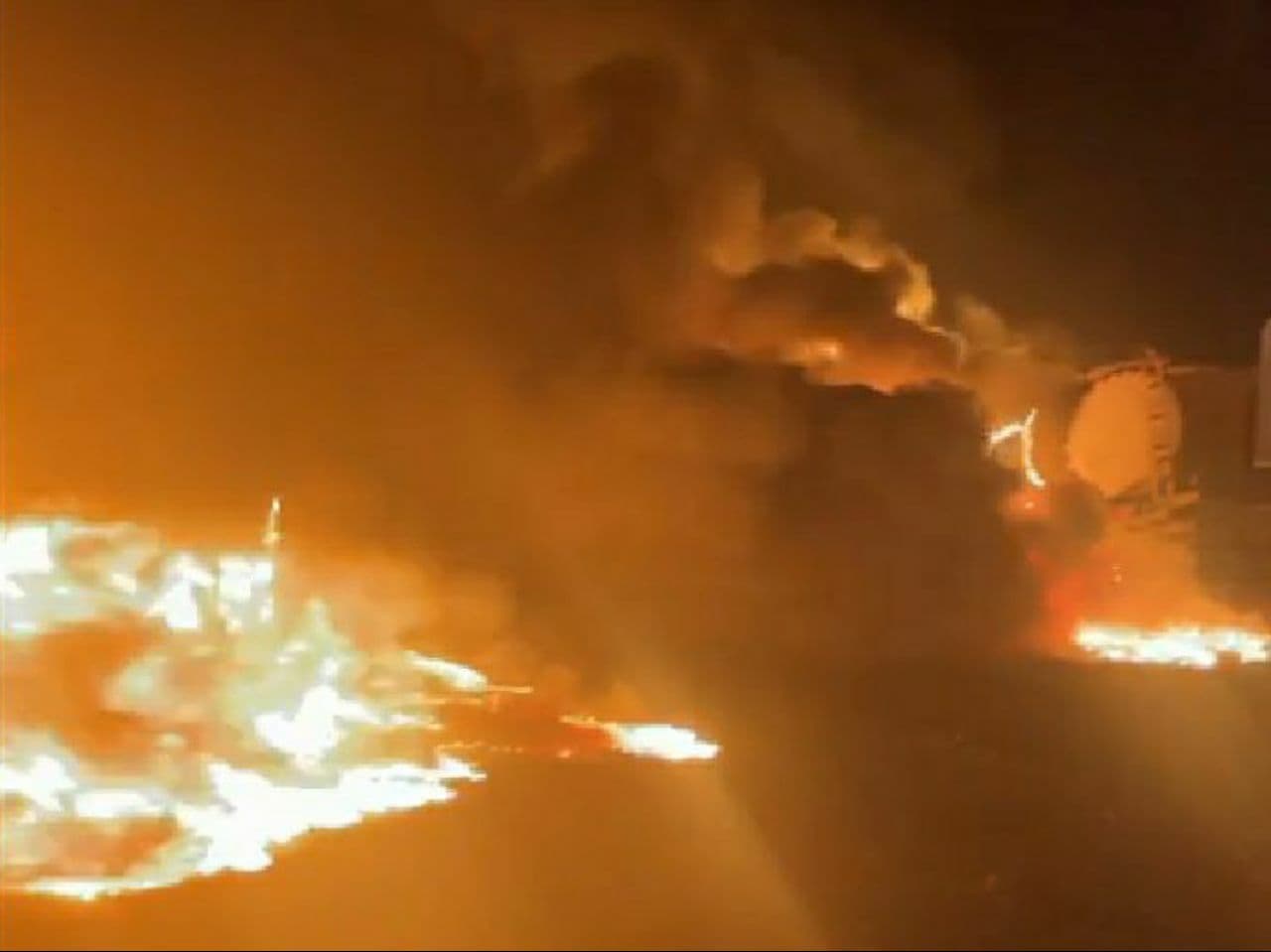 The attack was launched by Tochka missiles and illegal oil reservoirs near Tarhin village, north of al-Bab and al-Hamran village, northwest of Manbij were bombed.

Militia’s media said that the missiles launched from Kuweires airport, east of Aleppo.

It is worth noting that earlier on March 5, these exact areas were targeted by Russian missiles. On March 5, Russian missiles hit illegal oil reservoirs near the villages of Tarhin and al-Hamran, causing widespread damages.