AnsarAllah Shot down US drone in Marib 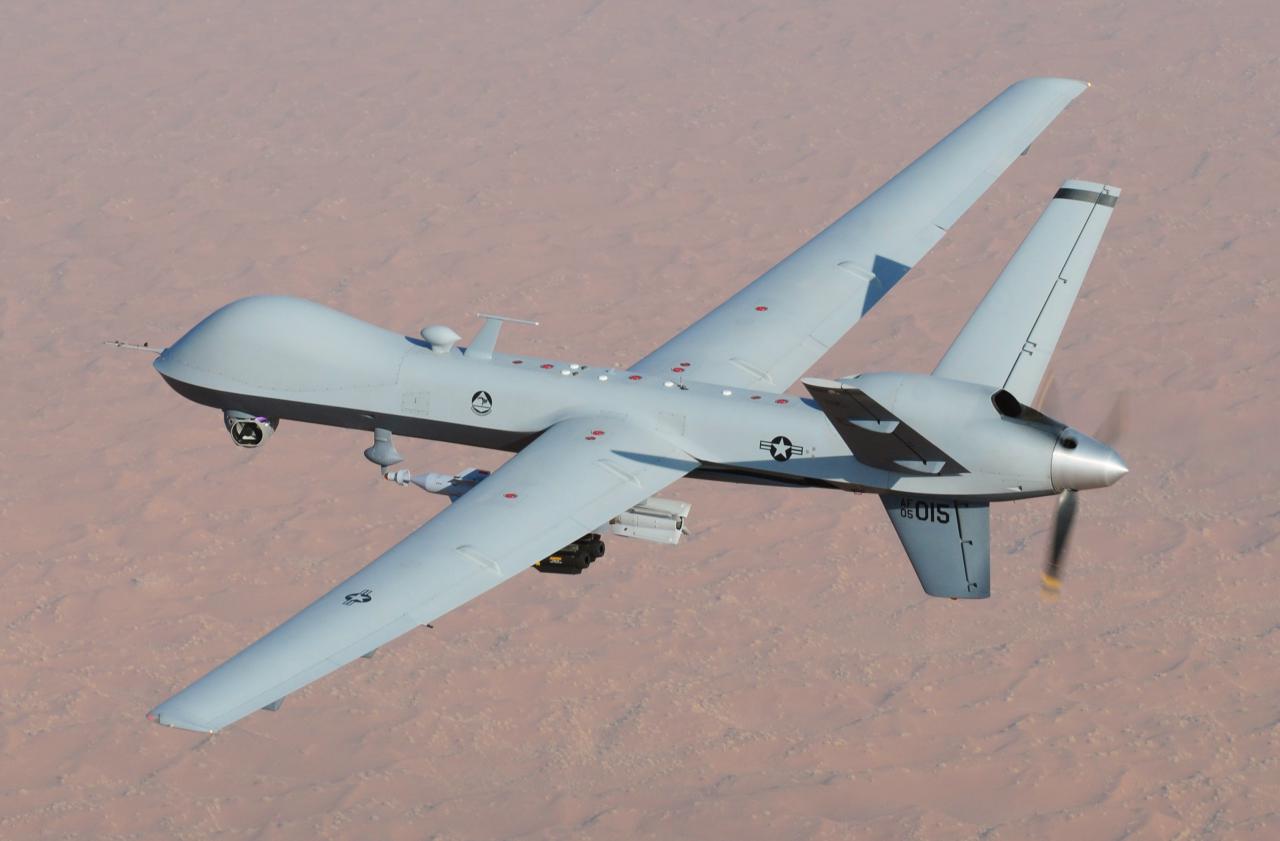 ISWNews Analysis Group: Ansar Allah shot down a US MQ-9 Reaper drone over the Marib province

This is the fourth such drone to be shot down by Ansar Allah air defense in the Yemeni war. Ansar Allah has already shot down three MQ-9 drones in March 2018 and June 6, 2019 in al-Hudaydah province and August 21, 2019 in Dhamar province.
It should be noted that in two operations, the Fatir 1 defense system was used.

Share it:
Marib MQ-9 Reaper US US in Yemen Yemen