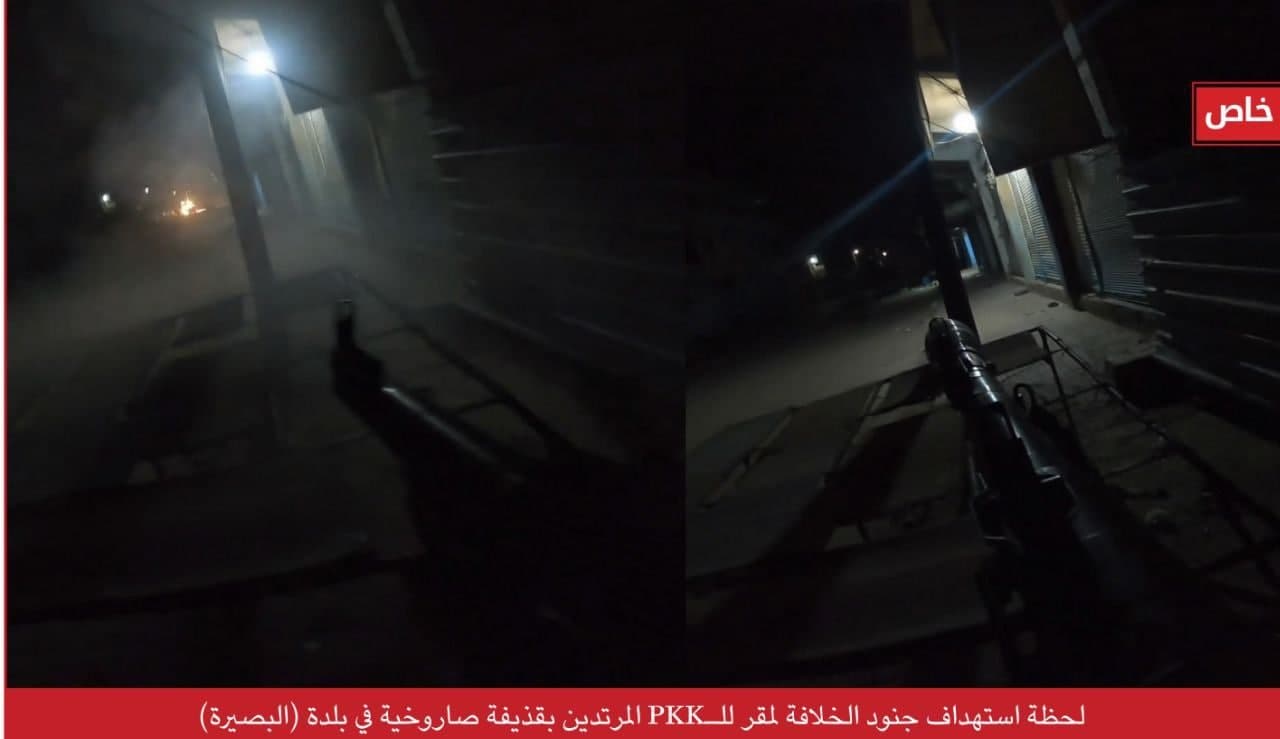 – Body of a SDF was found in the sixth section of al-Hawl camp, northeast of Syria. He was shot with a gun with silencer. A teen body was found in the camp, too. He was shot several times. He was an ISIS ex member. This is the fifth body found in al-Hawl camp in the past week. The safety of the camp is questionable and shows SDF is incapable of securing it. In 26 days only ISIS terrorists killed 15 people in the camp.

– An ex-militant was assassinated by unknown individuals in northwest of Daraa. Since beginning of June 2019 with increase of insecurities in Daraa, 654 people died including 180 civilians from which 12 were women and 17 were children, 304 Syrian army soldiers and 119 ex-militants.

– An RPG rocket hit SDF station in Busairah town, eastern outskirt of Deir Ezzor, two SDF wounded, on 23 March. ISIS terrorist group released a photo showing the moment when the RPG fired at the station and took responsibility of the attack. In despite of increase in control and limits by SDF, the insecurities are increasing.

– On the early hours of today, Turkey-backed militia shelled Deir Dara village, outskirt of Tal Tamar, by artillery. Two other villages on the south of Tal Tamar town were attacked. Tal Tamar military council decided to answer the attacks and hit one vehicle of militia.

– According to the Russian Conciliation Center in Syria, militants violated ceasefire in Idlib region 24 times, from which 2 happened in Aleppo province, 6 in Lattakia province, 4 in Hama and 12 in Idlib province. 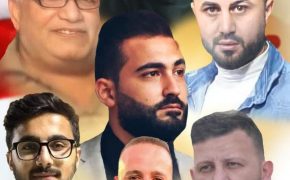