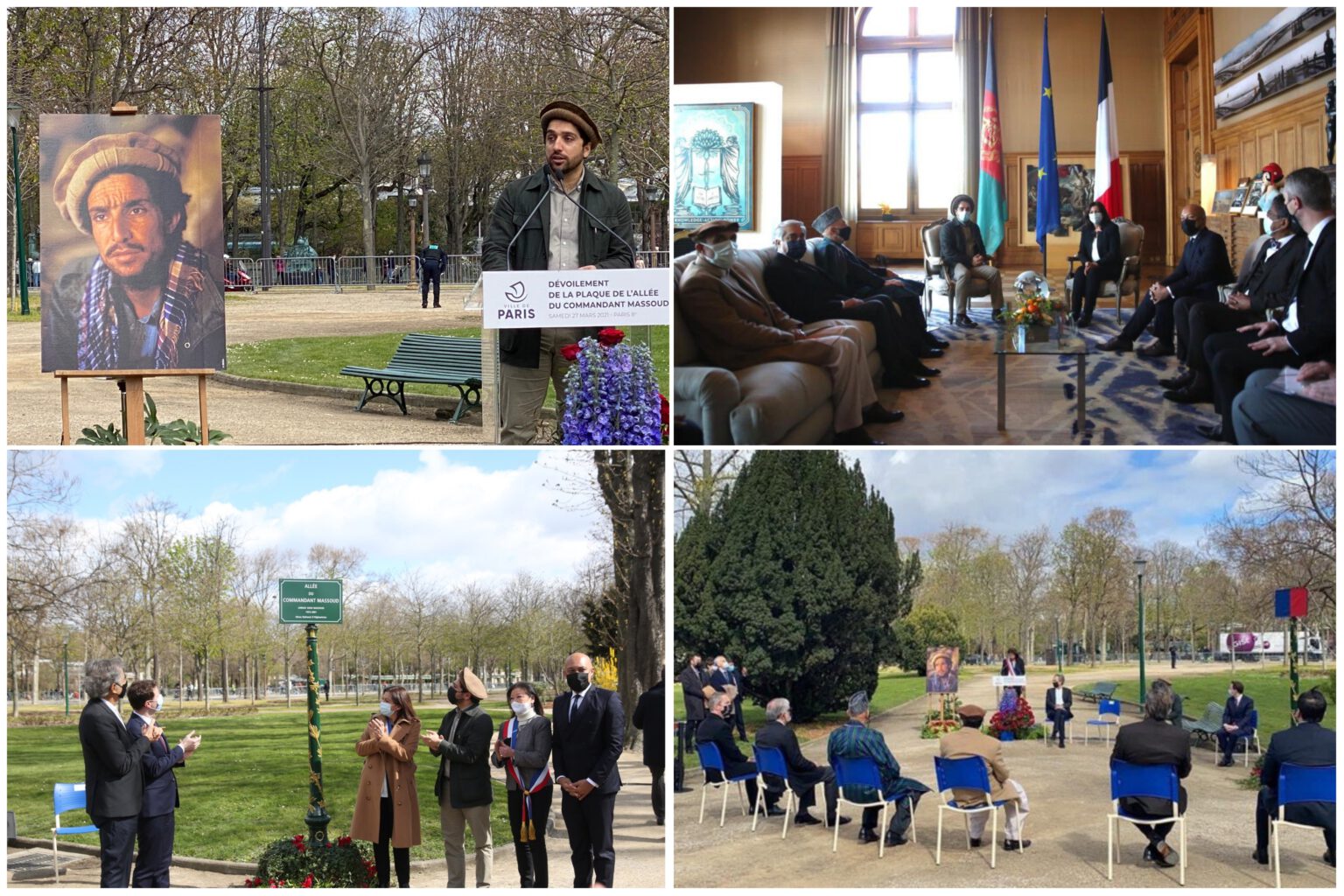 2- German parliament passed the bill to extend German forces mission in Afghanistan until January 2022. Nevertheless, Taliban believes that according to their agreement with USA, all foreign forces should leave Afghanistan by May 2021, otherwise they resume their military attacks.

4- Nangarhar:
In the security forces operation two ISIS terrorists killed in Ghani Khil district and five were wounded, from which some were foreigners.