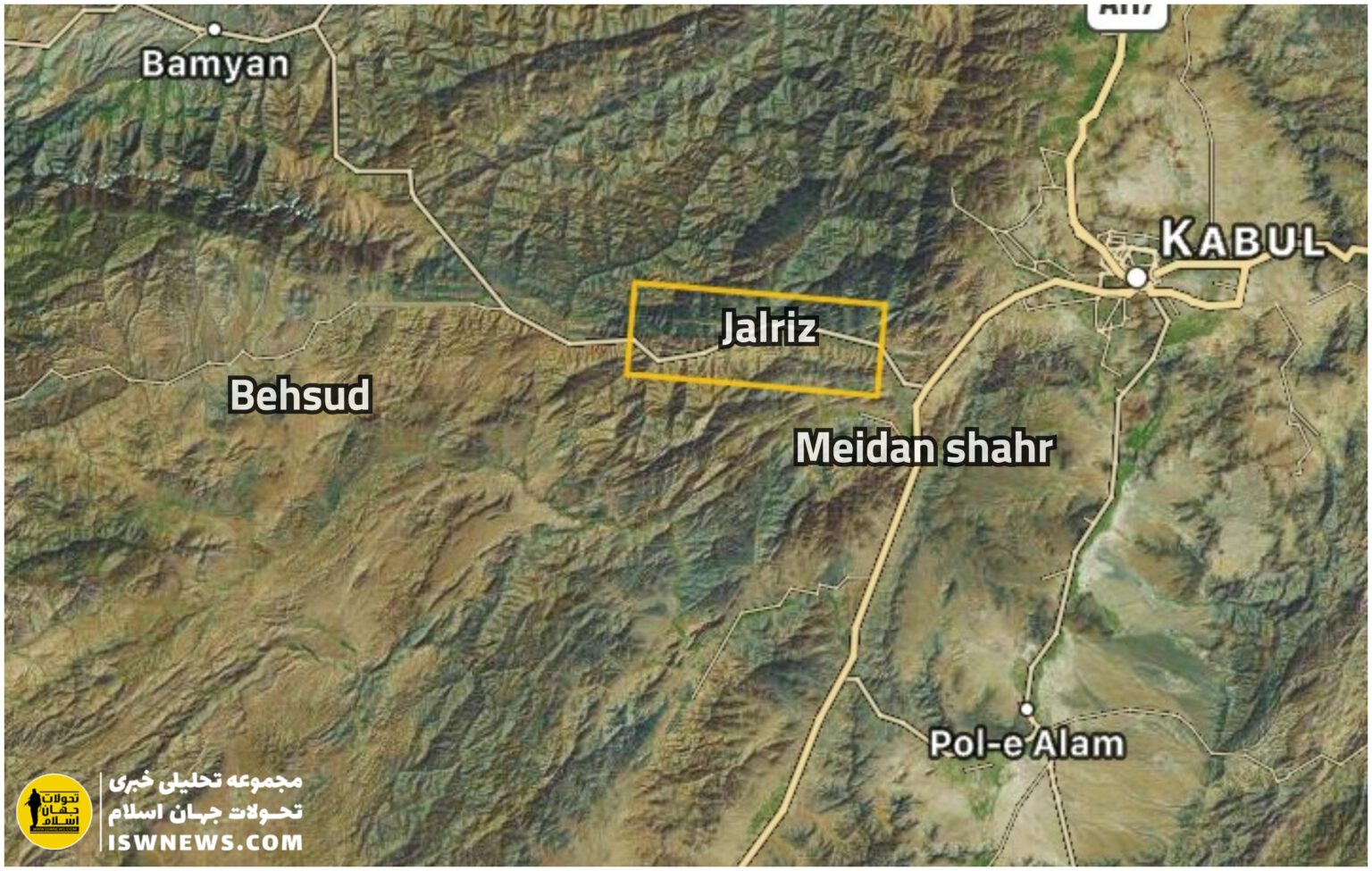 The operation started from last night in two axes Siakhak and Maidan Shar to reclaim Jalriz district from Taliban control.
Taliban threatened the area by constantly attacking the military convoys and abducting the civilians in the roads until it was called the “death valley”.
Afghanistan army tried several times in the years and months before to cleanse the Maidan Shar-Behsud road but for several reasons including partial cleanse of Jalriz and lack of security stops in the roads could not achieve the proper result.

In fact Alipour and other popular commanders in different areas of Afghanistan acted to cover the army’s debility to confront Taliban and blocking the insecurities to their homes and organized their troops for it. However, Ashraf Ghani’s administration sees this as a rival!