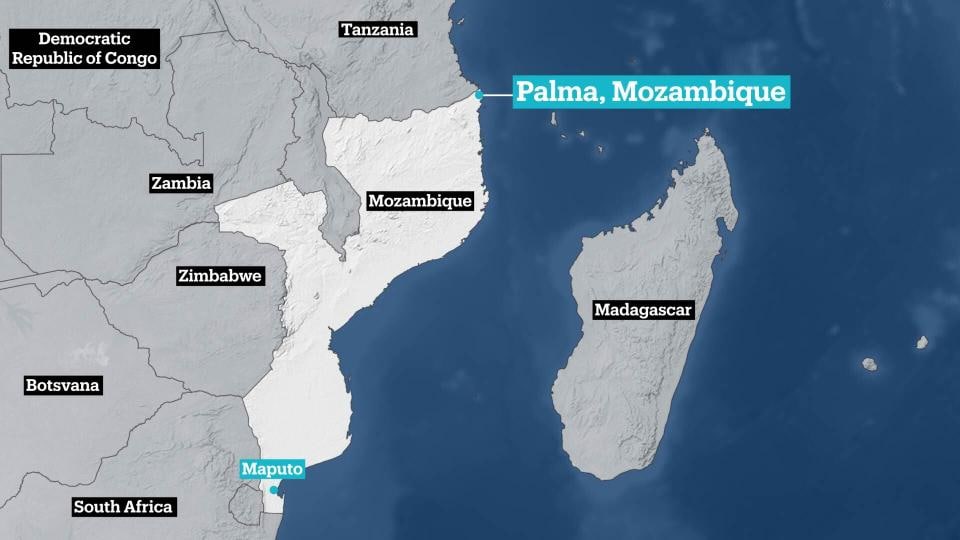 According to local sources, more than 50 civilians, including two British and South African nationals, have been killed and dozens more missing since the recent ISIS attack on Palma.
There are many stories of ISIS crimes in Palma, with the most authoritative reports stating that ISIS-affiliated gunmen turned a football field into an execution ground after capturing a village on the outskirts of Palma and beheaded several people there.