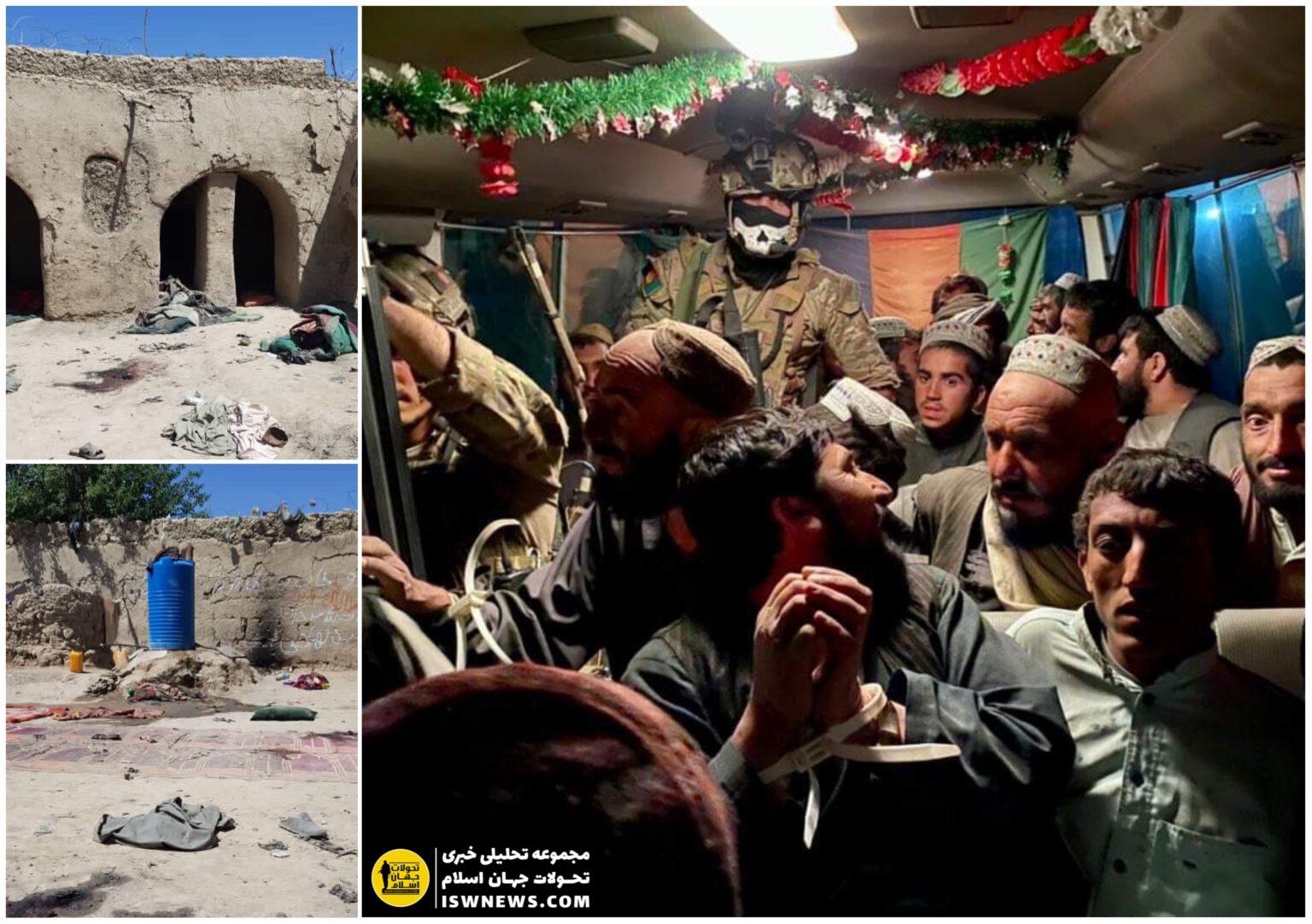 ISWNews Analysis Group: The Afghan army has released 28 civilian prisoners from a Taliban prison during an operation in the district of Musa Qala in Helmand province.

1- Helmand:
The Afghan army has released 28 civilian prisoners from a Taliban prison in the district of Musa Qala. Taliban sources claim that four people were killed and wounded in the operation. (image)

2- Nik Mohammad Rahbar, a Taliban commander, was assassinated by ISIS militants in the Pakistani city of Peshawar.

5- Kandahar:
The Taliban-affiliated media published images claiming that 31 members of the Afghan army had defected from the government and joined the Taliban.

6- Kabul:
A rocket hit Kabul University. The attack did not cause any casualties and so far no group has claimed responsibility for the attack.

9- 10 Taliban members including 2 of their commanders and 5 ISIS terrorists were arrested in Charkh and Mohammad Agha districts of Logar province during ANDSF operation, according to the Afghanistan MOD.