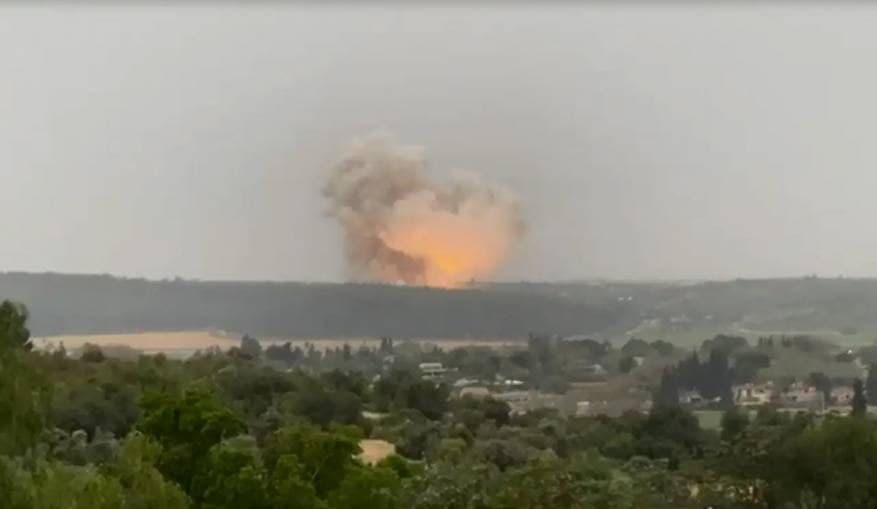 The explosion took place at the Israeli missile factory known as Tomer defense firm, which manufactures propulsion systems for a variety of rockets and missiles.

The blast sent up a massive plume of fire and smoke outside the central Israeli town of Ramle, which could be seen from miles away. Security forces have launched an investigation into the cause of the incident.

Considering the recent Israeli sabotage at the Natanz nuclear facility, there are speculations about Iranian retaliatory action in the explosion of the Israeli Tomer military facility…