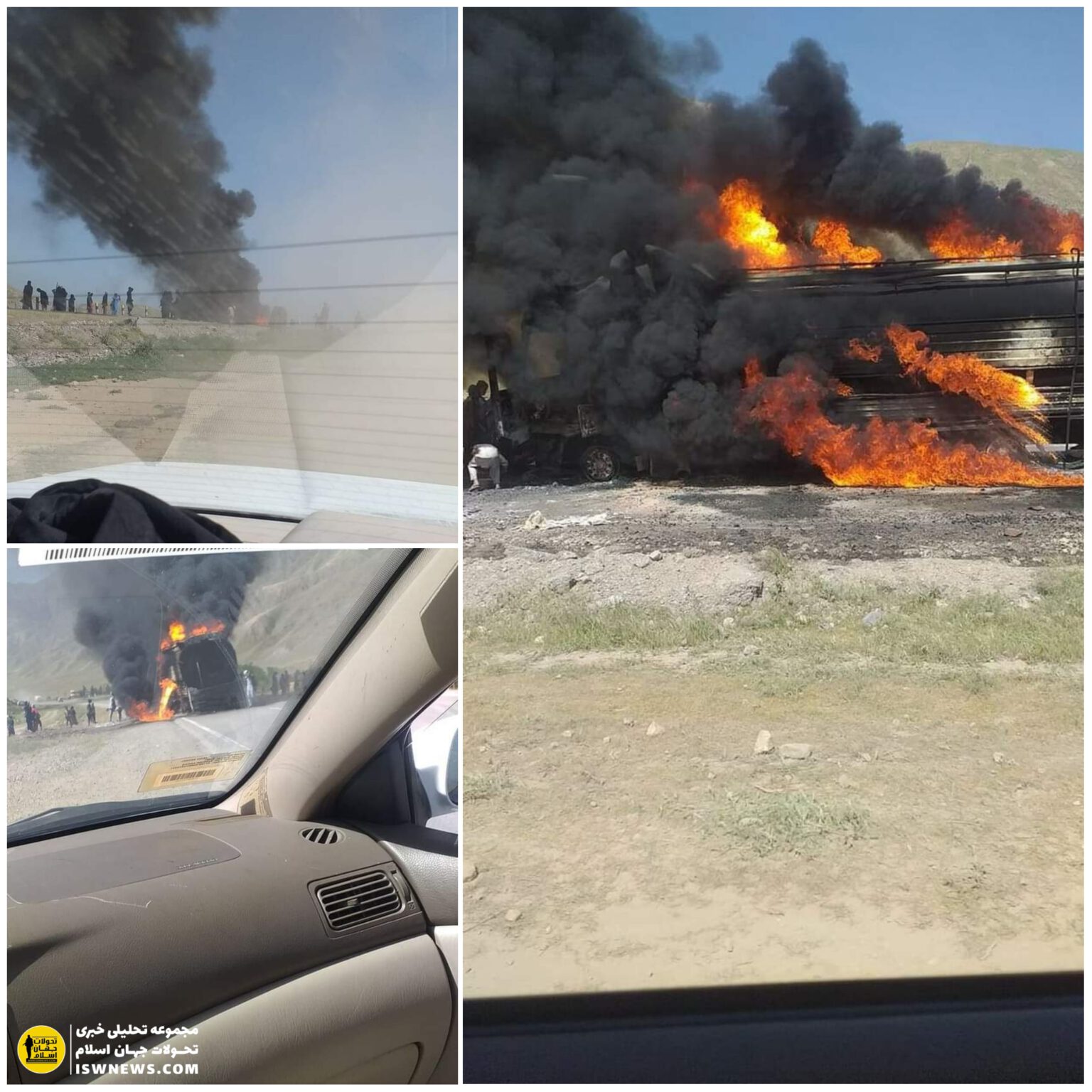 1- Ghazni:
– The Taliban have launched heavy attacks on Ghazni and Deh Yek districts. The Deh Yek police commander was killed in clashes yesterday.
– “Rahmatullah Mobarez”, the police commander of Nawah district, was killed by an IED blast.
– Afghan Army airstrikes on Taliban positions and gatherings in Ghazni province.

2- According to a statement from the Afghan Ministry of Defense, 78 Taliban members were killed and 44 others were wounded in clashes in the last 24 hours in Ghazni, Zabul, Herat, Paktia, Balkh, Nimroz, Kandahar and Helmand provinces. Also, during the army operations in these provinces, 36 explosive traps and roadside bombs were discovered and neutralized.

3- According to local sources, the US military has begun transporting equipment and ending local contracts.

4- Balkh:
13 security personnel were killed in a Taliban attack on the village of Sharsharak. The village was captured by the Taliban.

6- Nangarhar:
The Taliban claimed to have destroyed four army tanks and killed and wounded 14 Army personnel in an attack on Army positions in the Hesarak district.

7- Parwan:
One person was killed and three others were injured in a Taliban attack on a security checkpoint in Bagram.

8- Baghlan:
According to local sources, Taliban forces set fire to a fuel tanker in the Dashte Gilaki area. (Image)