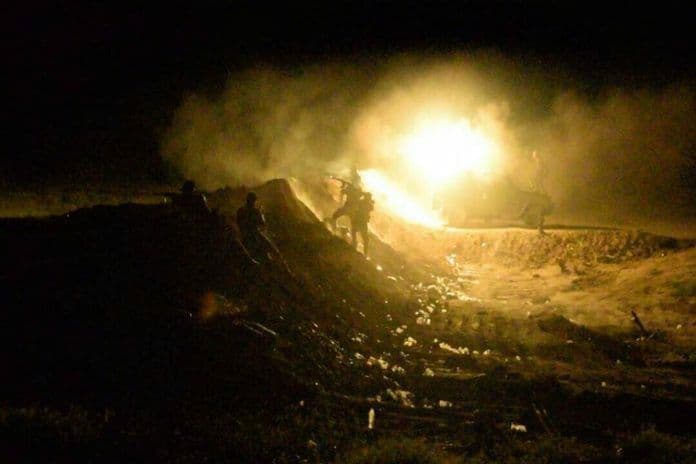 A group of ISIS terrorists tried to infiltrate the al-Ruwyi’ah area with the aim of creating insecurity and sabotage, but fled the area after clashes with PMU forces. Three ISIS terrorists reportedly were killed and wounded in the clashes.