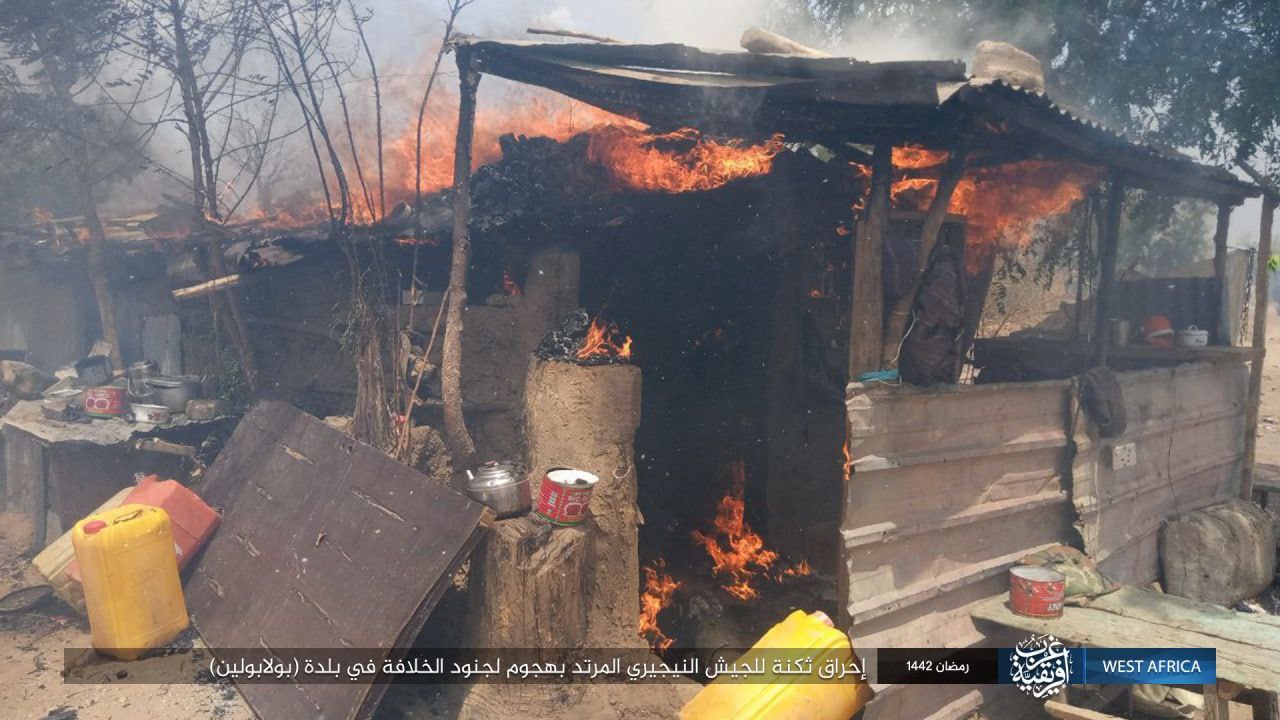 According to the latest updates on conflict in Nigeria, Boko Haram militants attacked an Army base in Bulabulin ,south of Maiduguri town and other positions in Ajiri area. Following the attacks, the militants plundered the army equipment and set the base and vehicles on fire.
In another attack by the terrorists to Army positions in Ajiri area, 15 including 10 civilians were killed.