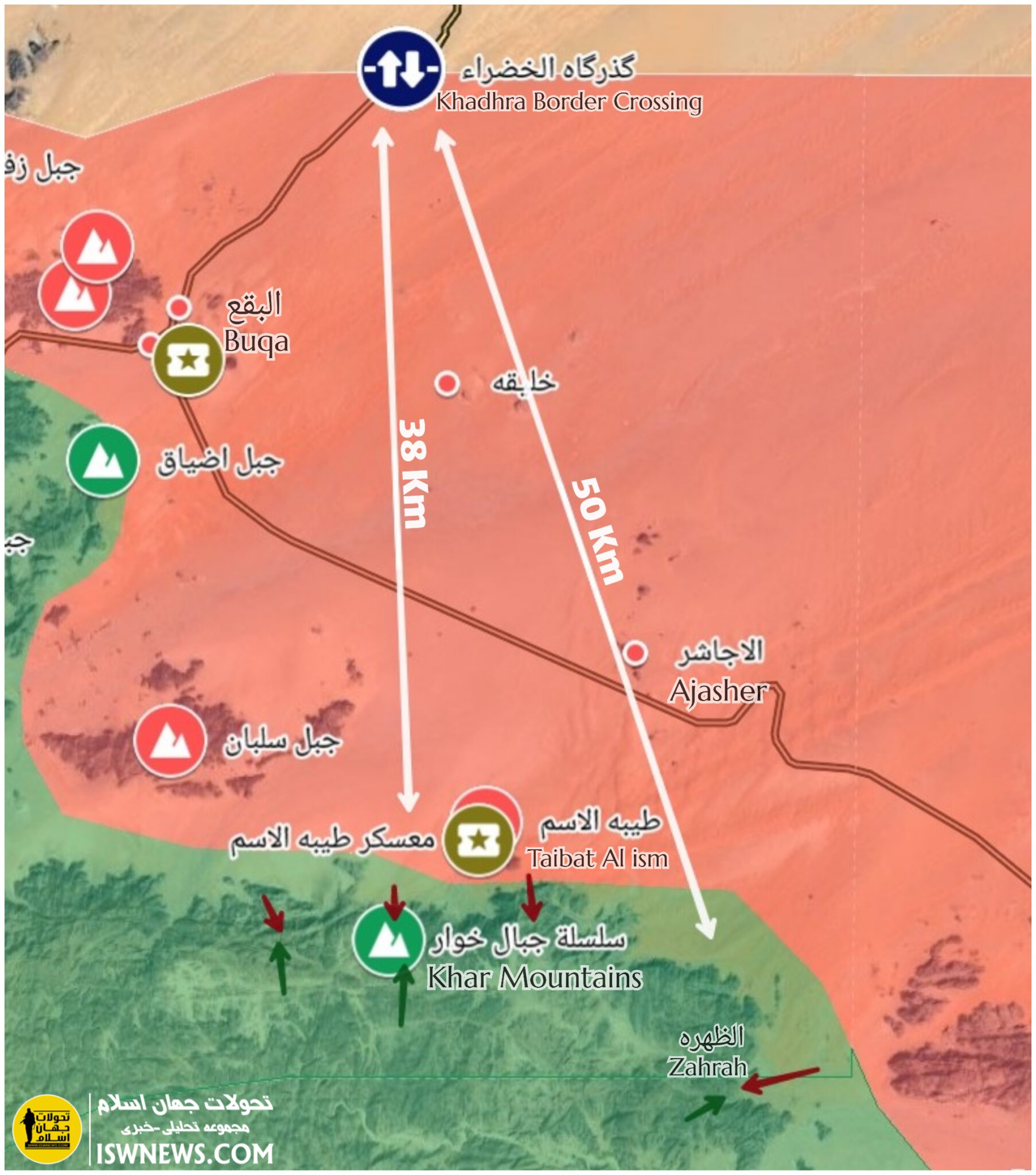 ISWNews Analysis Group: Ansar Allah fighters thwarted an attack by the Saudi-led forces in the northeastern highlands of Saadah and northern al-Jawf provinces.

A number of Saudi-led forces were killed and wounded, and their weapons were captured by Ansar Allah during the clashes which took place after Saudi coalition infiltrated the Khar heights in northeastern Saadah Province and al-Dhahra mountain in northern al-Jawf Province.