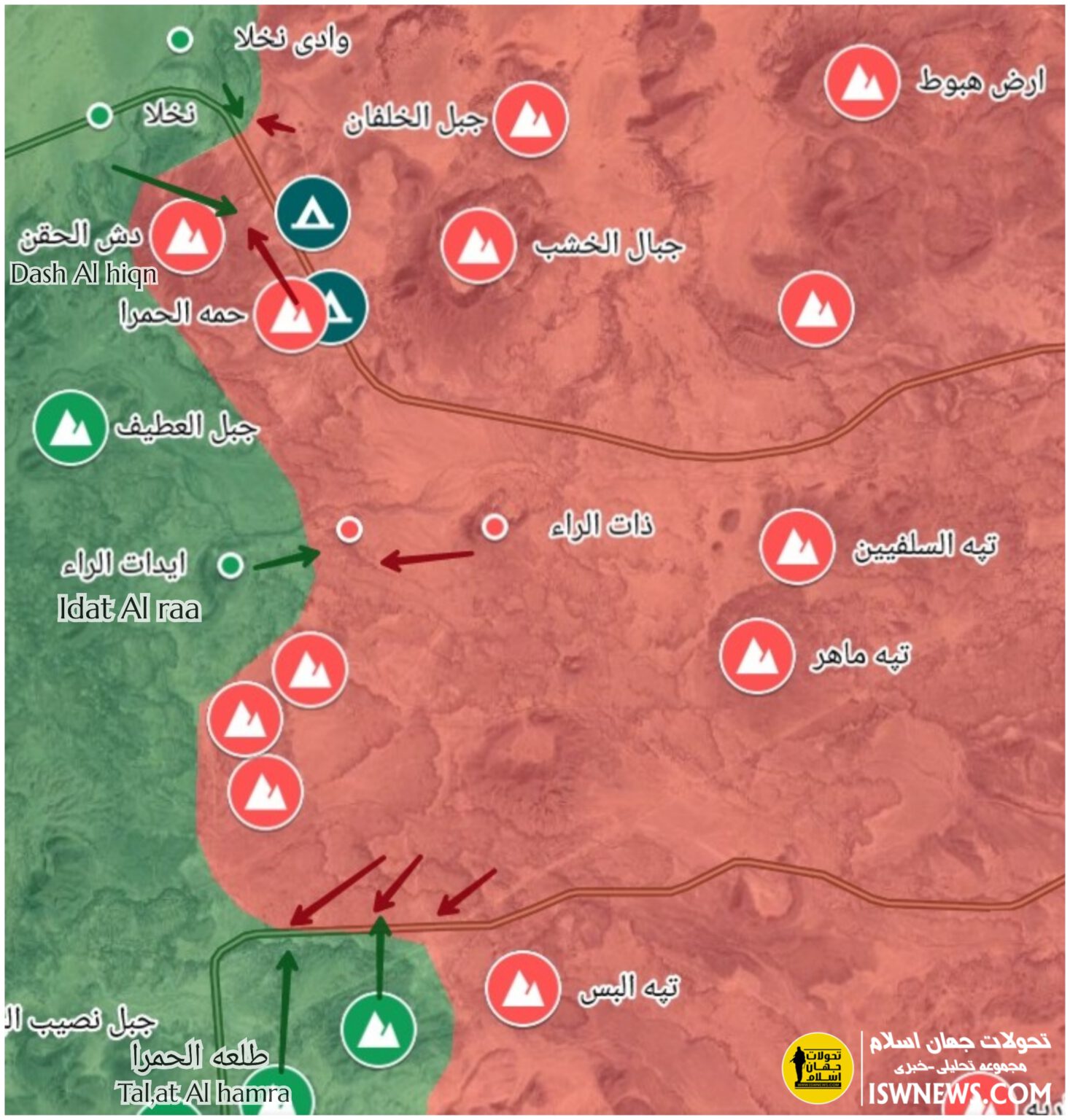 ISWNews Analysis Group: Clashes between Ansar Allah and Saudi-led forces continued in the east of Madghal and Sarwah districts.

On May 14, Ansar Allah managed to retake Mount Dash al-Haqan and pushed back the Saudi-led forces from the Madghal district to the Al-Suwaida camp east of Sarwah. At least six Mansour Hadi troops were killed and several others were wounded in the clashes. Saudi coalition warplanes have also bombed Sarwah fronts 50 times in the past 48 years, indicating the scale of the conflict.

In other areas, such as Idat al-Raa and Tala’at al-Hamra clashes continue sporadic and no specific changes were reported.

Despite the heavy fighting in the last two days, Ansar Allah is still reluctant to move forward in the west of Marib which can be attributed to the negotiations in Oman and Iraq and the request of allies from Ansar Allah.

It is worth mentioning that before the start of the recent clashes, Ansar Allah had released 17 prisoners of Mansour Hadi forces through the mediation of local elders in Marib province.