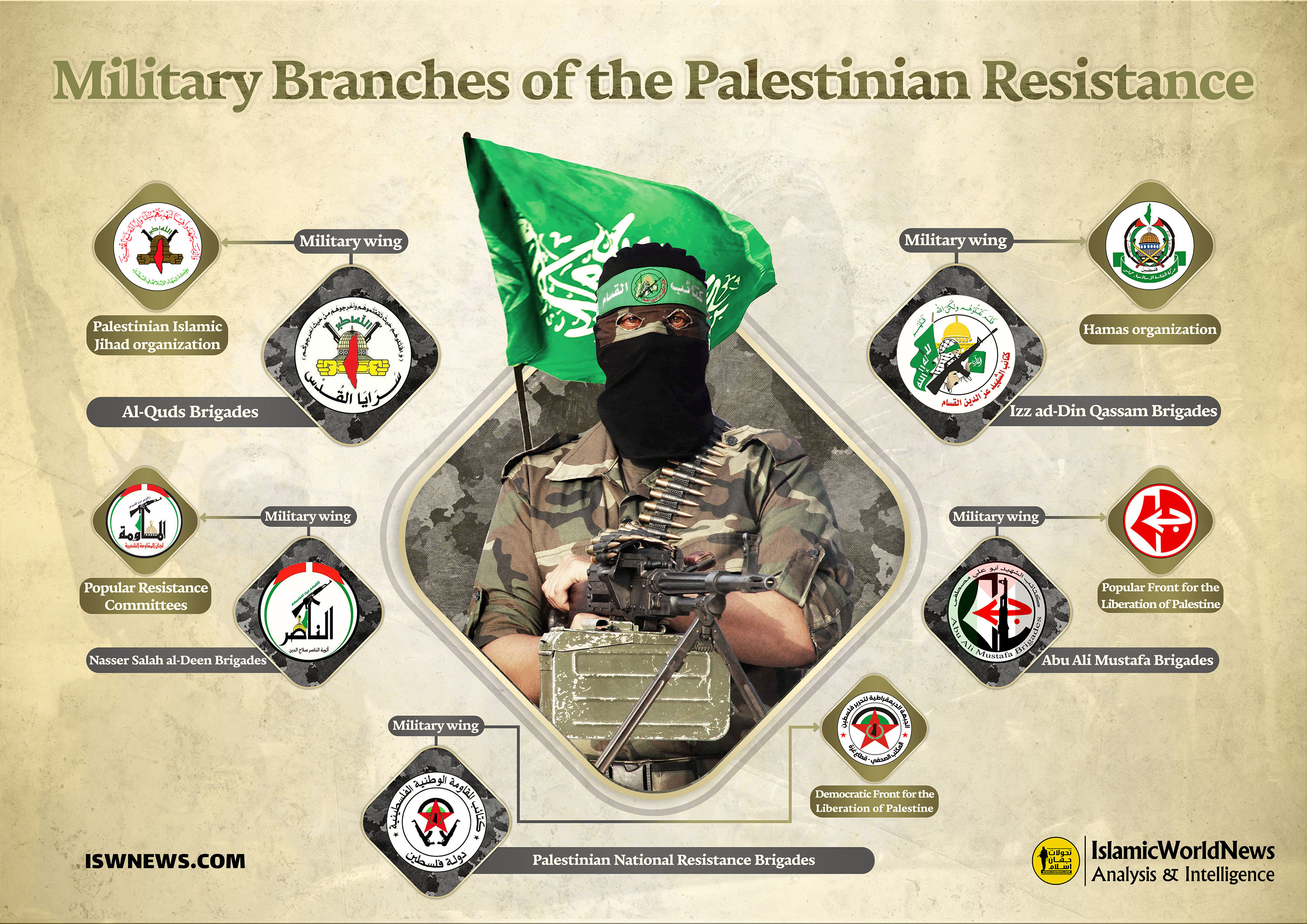 2- Al-Quds Brigades:
The military branch of Palestinian Islamic Jihad which is active from 1981 and has more than 12 thousand troops. Al-Quds Brigades launched rocket and guerilla warfare attacks against Zionist regime since 2002 which imposed high casualties on the regime. That’s why Zionists claim that the movement is supported by Iran entirely.

4- Nasser Salah al-Deen Brigades:
The military branch of Popular Resistance Committees activated since 2000 in operations of abduction and ground conflicts with Zionist army.

5- Palestinian National Resistance Brigades:
The military branch of Democratic Front for the Liberation of Palestine activated since 2000 which launched many guerilla warfare attacks against the Zionist soldiers and towns in occupied Palestine. 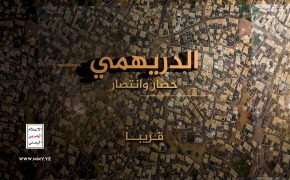 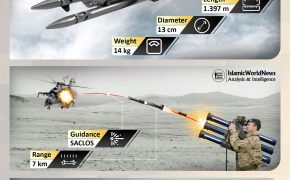 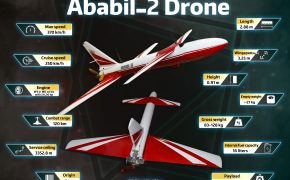