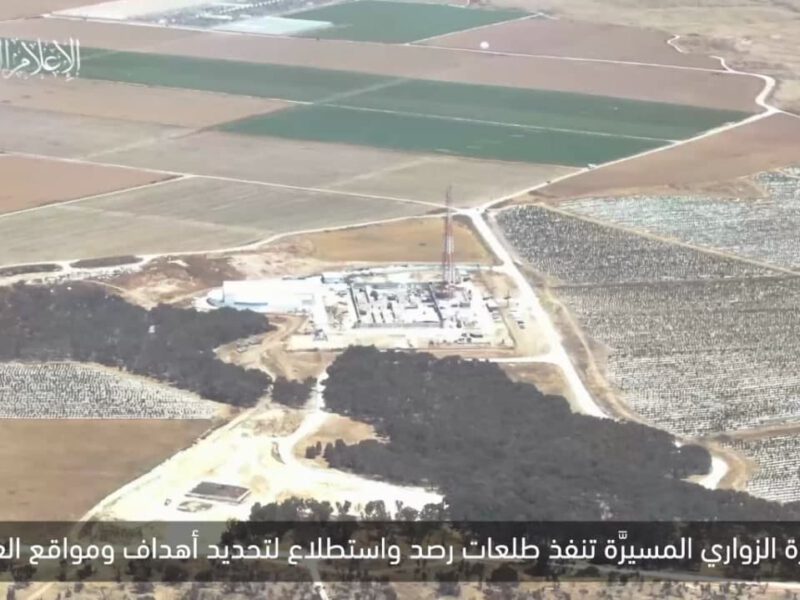 ISWNews Analysis Group: Qassam Brigades released a video of a drone penetrating and filming Zionist bases in the occupied territories near the Gaza Strip.

In this video, Al-Zawari drone observes the location of two tanks and the details of one of the Israeli army bases. Qassam Brigades has named the drone after one of its martyred commanders, Al-Zawari.

Martyr Mohammad Al-Zawari was a Tunisian engineer who was responsible for overseeing the design and production of Qassam Brigades drones and was martyred on December 15, 2016 in the Tunisian city of Sfax by Mossad agents.