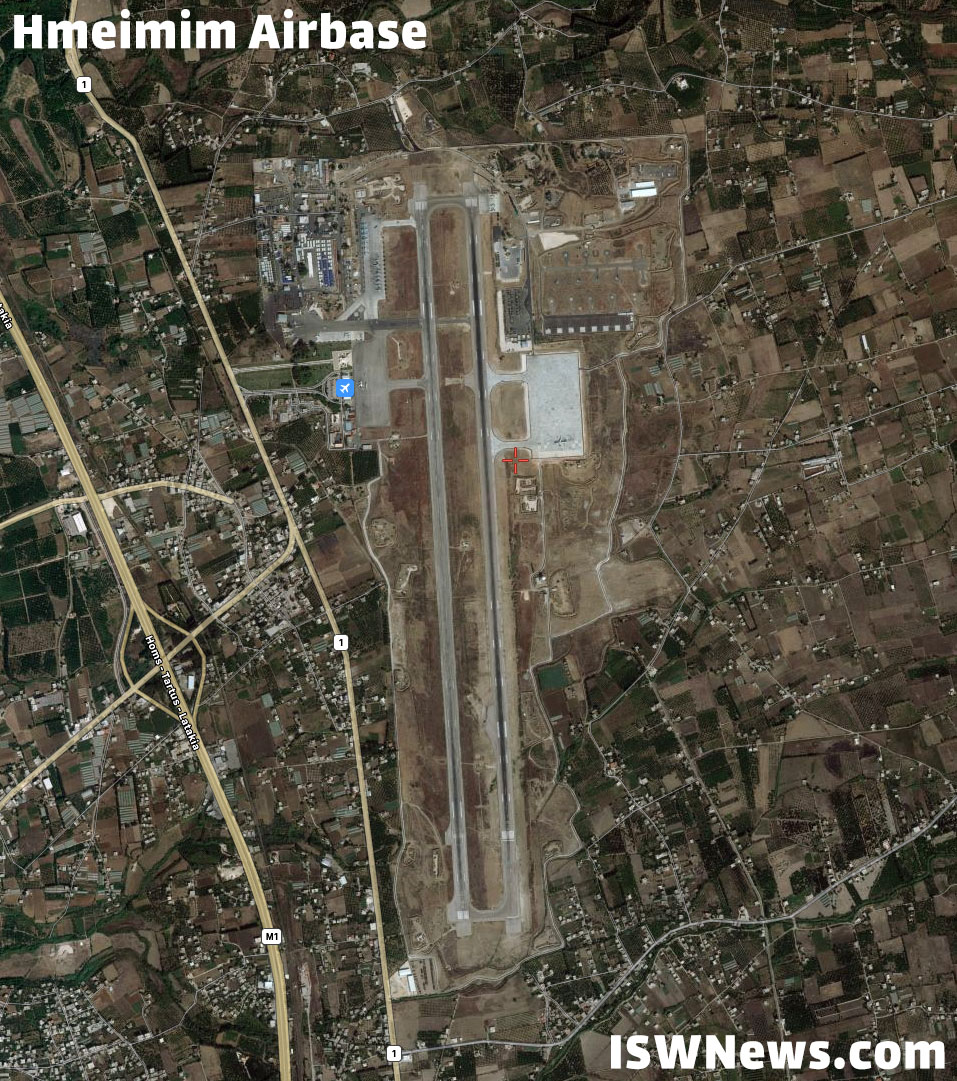 ISWNews Analysis Group: The Russian Ministry of Defense announced the completion of the reconstruction and increase of the runway of Hmeimim Air Base in Syria.

Following the reconstruction of the second runway at Hmeimim Air Base, the air base in Syria will be able to accept a variety of Russian military aircraft, including heavy aircraft. The surface and length of the runway of this base have been completely changed and new lighting and radio equipment has been installed. After completing the reconstruction of the new runway, for the first time, three Russian Tu-22M3 bombers were sent to the base and stationed there. The bombers are to be used in an exercise over the Mediterranean Sea.

Russia is using the base to provide air support to the Syrian army and its allies in the fight against terrorists and militants. According to available information, there are currently dozens of fighter jets and helicopters, two S300 and S400 defense systems and Pantsir missile system at the Hmeimim airbase in Latakia province.