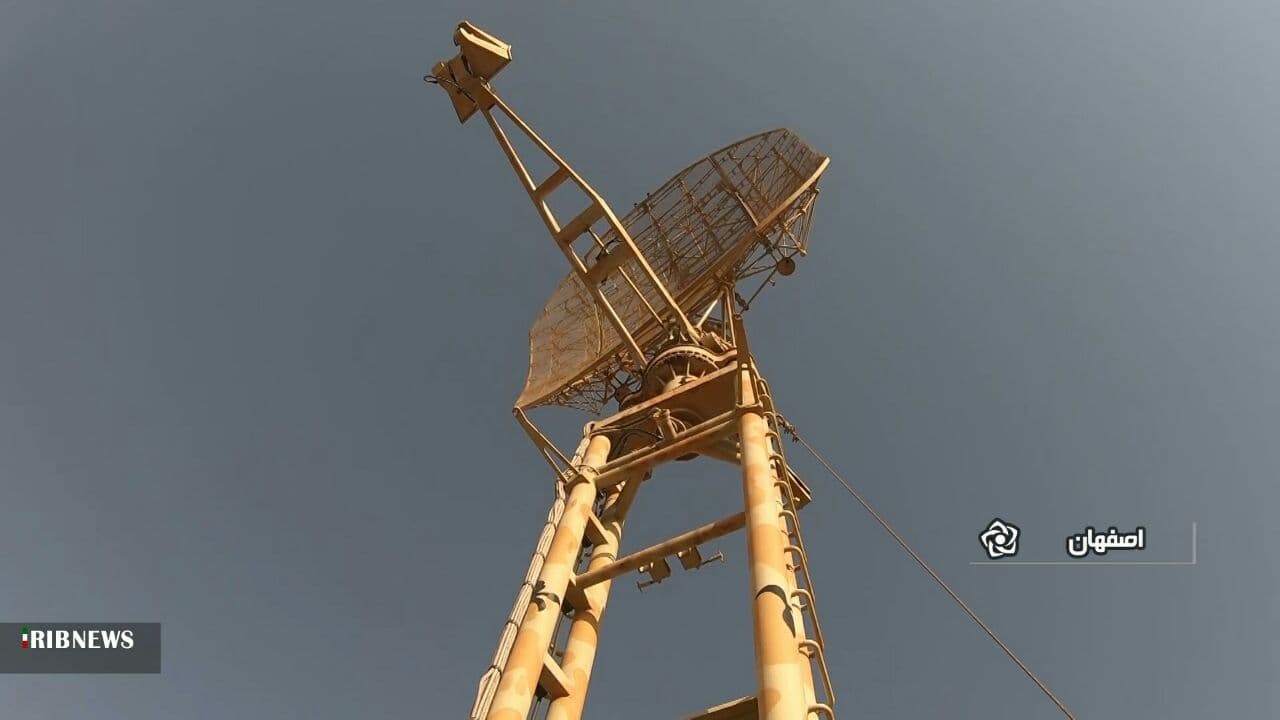 ISWNews Analysis Group: The ‘Separe Aseman 1400’ (Sky Shield 1400) exercise began with the presence of four units of the Army of the Islamic Republic of Iran in this country on May 25.

The ‘Sky Shield 1400’ exercise, which is one of the most practical joint electronic warfare exercises of the Iranian Army in recent years, was held in a large area in the south of the country with the Rapid Reaction Units and Electronic Warfare Systems of the Army Ground, Air Defense, and Naval Forces Offensive and defensive tactics were used in the forest area.

Parts of this military drill included detecting, intelligence surveillance, infiltrating and disrupting the operation of enemy aircraft by performing more than one hundred operations in the field of electronic warfare, countering cyber attacks and protecting radar and telecommunication systems that were successfully implemented.

A number of fighter jets, light aircraft and drones equipped with electronic warfare systems were also present at the exercise.

The use of positioning equipment and new systems installed on helicopters, the use of direct energy systems, the implementation of technical measures to disrupt the operation of enemy electronic equipment were among the actions of the forces of the Islamic Republic of Iran in this exercise.

One of the most important operations of the exercise was the three-hour monitoring of the USS Georgia Ohio-class submarine as it exited the Strait of Hormuz by drones participating in the exercise.

Admiral Habibollah Sayari, Deputy Coordinator of the Army and Commander of the Zulfiqar Tactical Base of the Army in the 1400 Sky Shield Joint Exercise Area, said about this exercise:
“Coordination, integration, speed and operational accuracy between offensive forces and tactical success in preventing the detection and monitoring of radar and telecommunications information by electronic warfare units located in the general area of ​​the exercise was one of the most important manifestations and achievements of this exercise.
Upgrading the level of intelligence superiority in the field of electronic warfare to prevent any surprises and threats from enemies and anticipate any confrontation, exchange of experience between old and veteran staff and young professionals, practice plans and evaluate new tactics to respond to regional threats, eliminating the weaknesses and shortcomings identified in previous exercises and developing strengths in the field of electronic warfare of the army were among the results of the joint exercise ‘Sky Shield 1400’ of the Army of the Islamic Republic of Iran.”