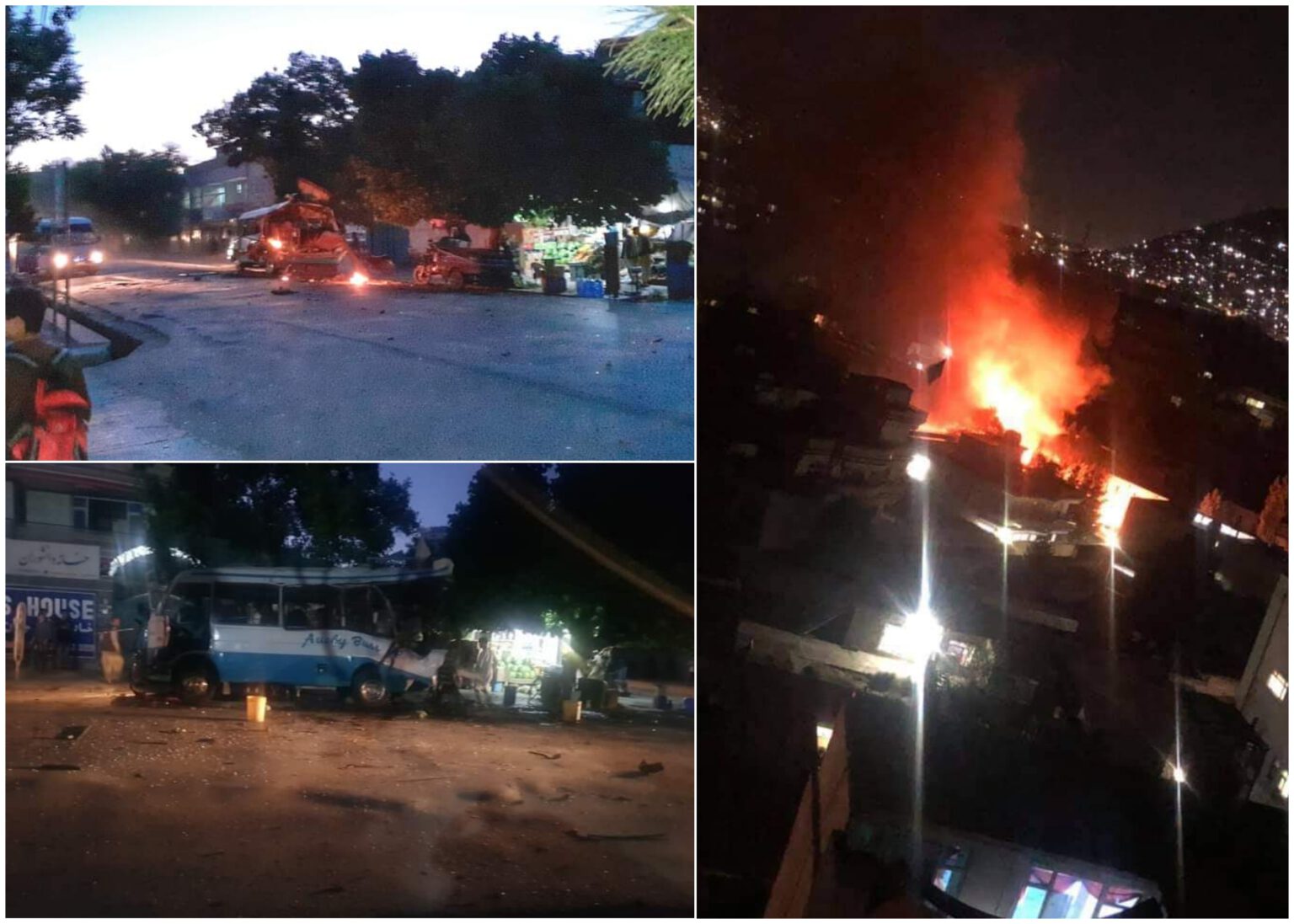 ISWNews Analysis Group: Three people were killed and 14 others were injured in a terrorist attack in the third district of Kabul city.

1- Herat:
– Clashes between Taliban and the government forces continued in the town of Ghourian, with army warplanes and helicopters bombing Taliban positions. The casualties of the two sides in these clashes are not known, but 3 civilians reportedly were killed and more than 10 people were injured in these clashes.
– Six government forces were killed by a roadside bomb blast on the outskirts of the Herat-Khaf railway in Ghourian.

3- Kunduz:
Five Taliban prisoners were released during an army operation in the village of Qosh Tappeh. According to the Afghan Ministry of Defense, 12 Taliban fighters were killed and wounded in the operation.

4- Badakhshan:
The Taliban attack on the districts of Khash and Raghistan was repulsed by the security forces.

5- Kabul:
Three people were killed and 14 others were injured in a terrorist attack in the third district of Kabul city. (image)

6- 60 Taliban militants were killed and 34 others were wounded in clashes in Laghman, Ghazni, Paktia, Kandahar, Zabul, Herat, Faryab, Jawzjan, Helmand, Kunduz and Baghlan provinces in the past 24 hours And 69 explosive traps and mines were discovered and neutralized by the army, according to the Afghan Ministry of Defense.