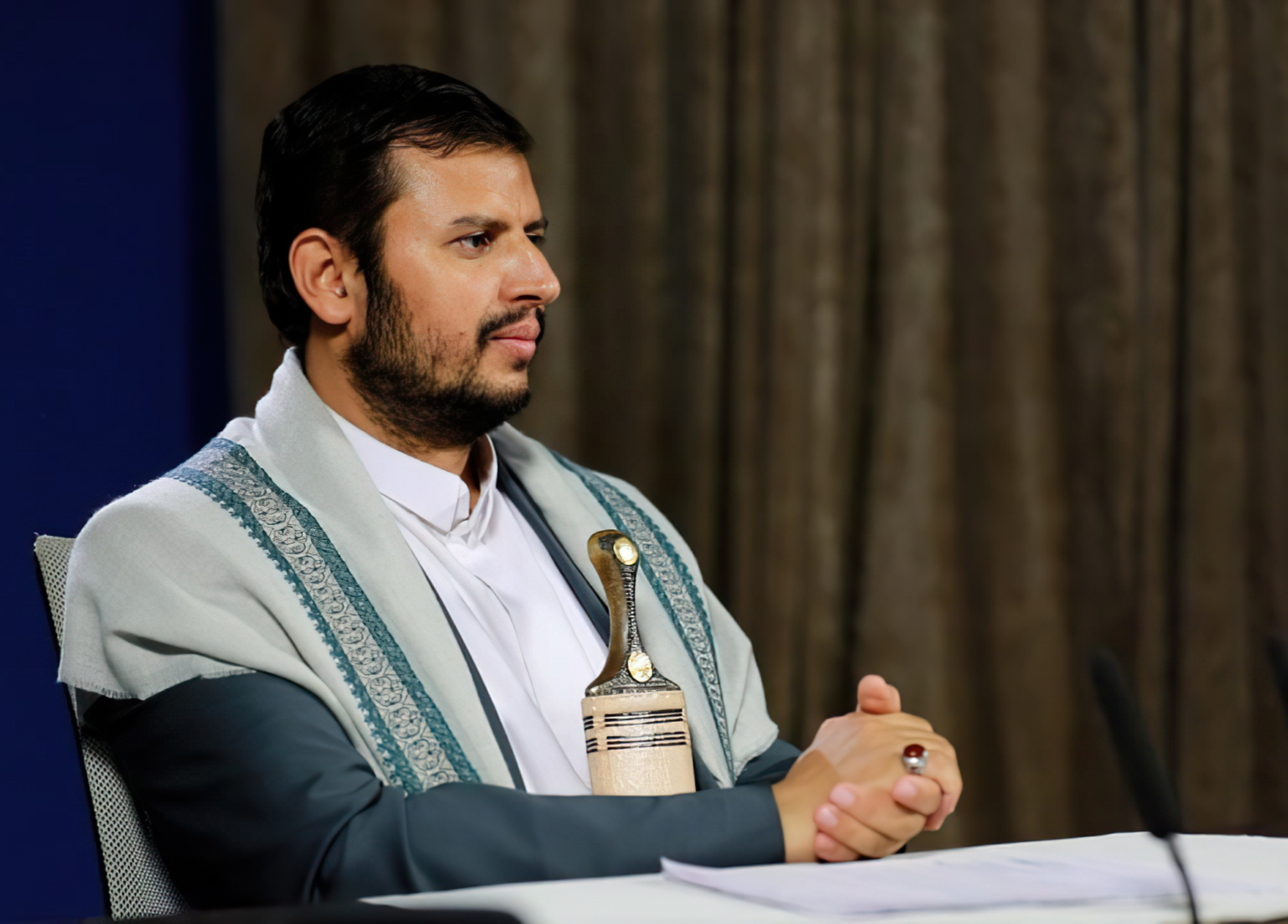 The important parts include:
US and Israel activities aim is to remove the Islamic culture identity and “fighting terrorism” is an excuse to intervene in different aspects of culture, media, politics, economy, etc.
Saudi and Emirati regimes’ activities are obviously directing the Islamic community to swear allegiance to USA and Israel, and to confront with the Resistance axis.

In ‘Sayf al-Quds’ battle, Saudi and Emirati media boasted against the Resistance and tried to belittle the victory.
Zionists are trying to detour the sanctions by neutralizing the relations with Arabic countries.

We emphasize on our stance to confront the enemies with the help of the Resistance axis and will fight US and Israel intrigues with all our power. When Yemeni people chant “down with USA and down with Israel”, are practically confront USA and Israeli intrigues.

Implementing Iran’s orders in Yemen, Lebanon and Palestine is only an US and Israeli intrigues. We defend our country against assault, siege and the most brutal crimes and yet they accuse us to follow Iran’s command, it is a lie.
We thank the stances of officials of Islamic Republic regarding the oppressed community.
The embarrassment and treachery is in swearing allegiance with Israeli enemy and following intrigues of USA.

Peace in Yemen is achieved by ceasing the assault, ending the siege and occupation by the enemy.
The shout that was heard in faraway area of Marran, (addressing the Ansar Allah’s chants who was created by martyr Sayyid Hussein Badreddin al-Houthi.) are now echoing in the whole world.
The chants of free people sitting on Abrams tanks, when launching ballistic missiles and drones and in the widespread marches.

I ask our dear people to fight with enemy’s assault and help the fronts with their wealth, lives and people.

We confirm Sayyid Nasrallah speech today that said we are an inseparable part of the equation, and threatening the Quds means a region war against the Resistance axis. With our outmost power and in the frame of the Resistance axis will be present in the issue of Quds.