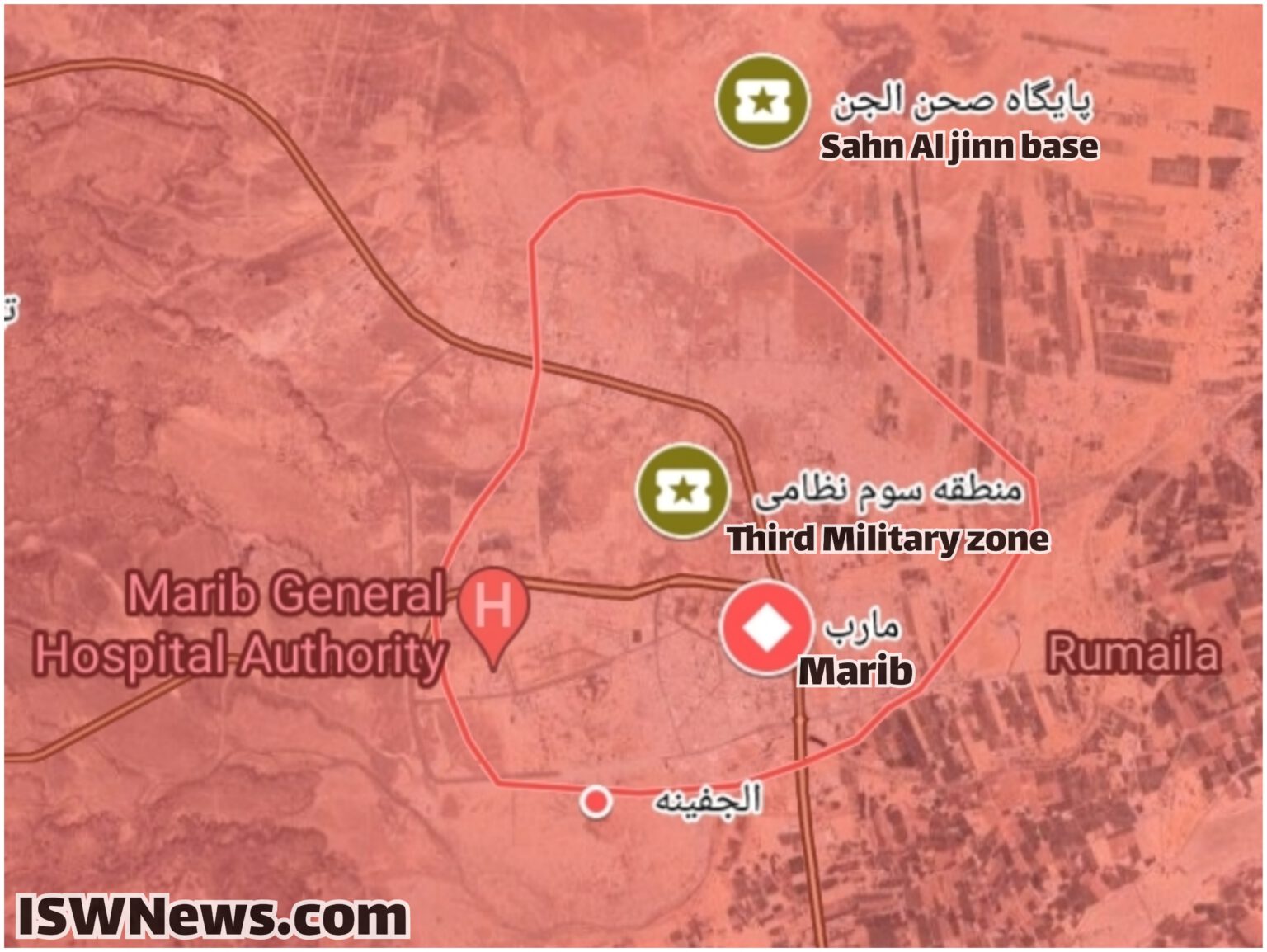 ISWNews Analysis Group: On June 5, Ansar Allah Missile Force has targeted the third military district in the city of Marib with a missile.

Some news sources affiliated with the Saudi coalition claim that a Ansar Allah missile hit the al-Nahdhah area and killed 17 people, including children. However, this area has nothing to do with the explosion of the third military zone, and the cause of the explosion in the al-Nahdhah area is still unknown.
The sources also showed a false image as a child killed in the Ansar Allah missile attack, which is related to 2018 and for Syria.