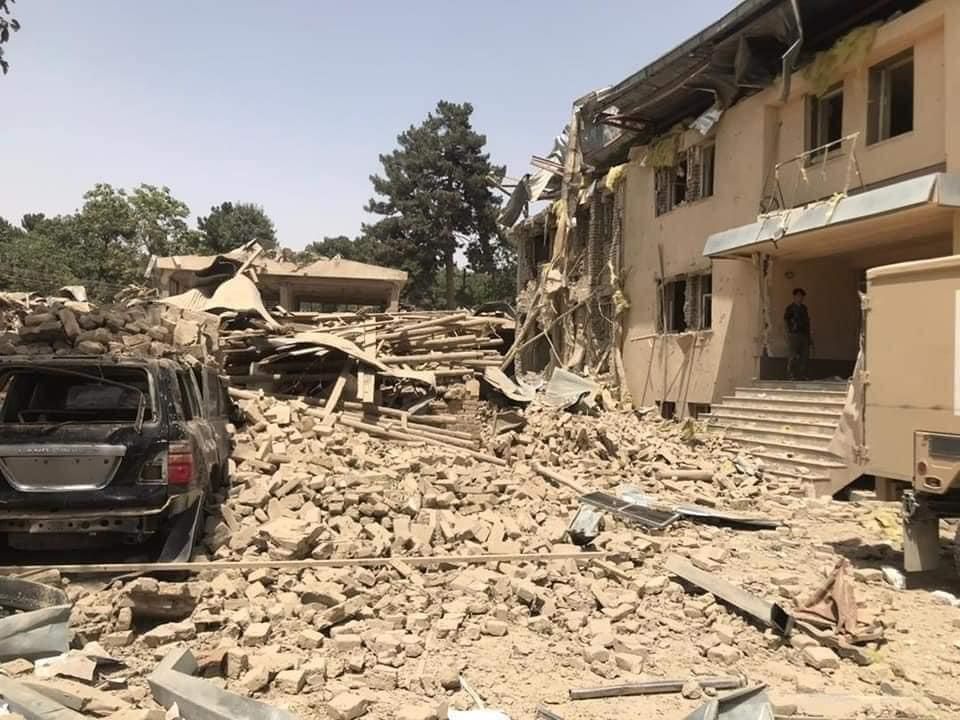 ISWNews Analysis Group: More than 15 security personnel were killed and wounded in a Taliban suicide car bomb attack on a police headquarters in Balkh.

According to Taliban media reports, one of the group’s suicide bombers blew up a military vehicle carrying explosives at the entrance to the police headquarters. According to the latest statistics, more than 15 members of the security forces have been killed and injured so far.