Withdrawal of Italian troops from Afghanistan 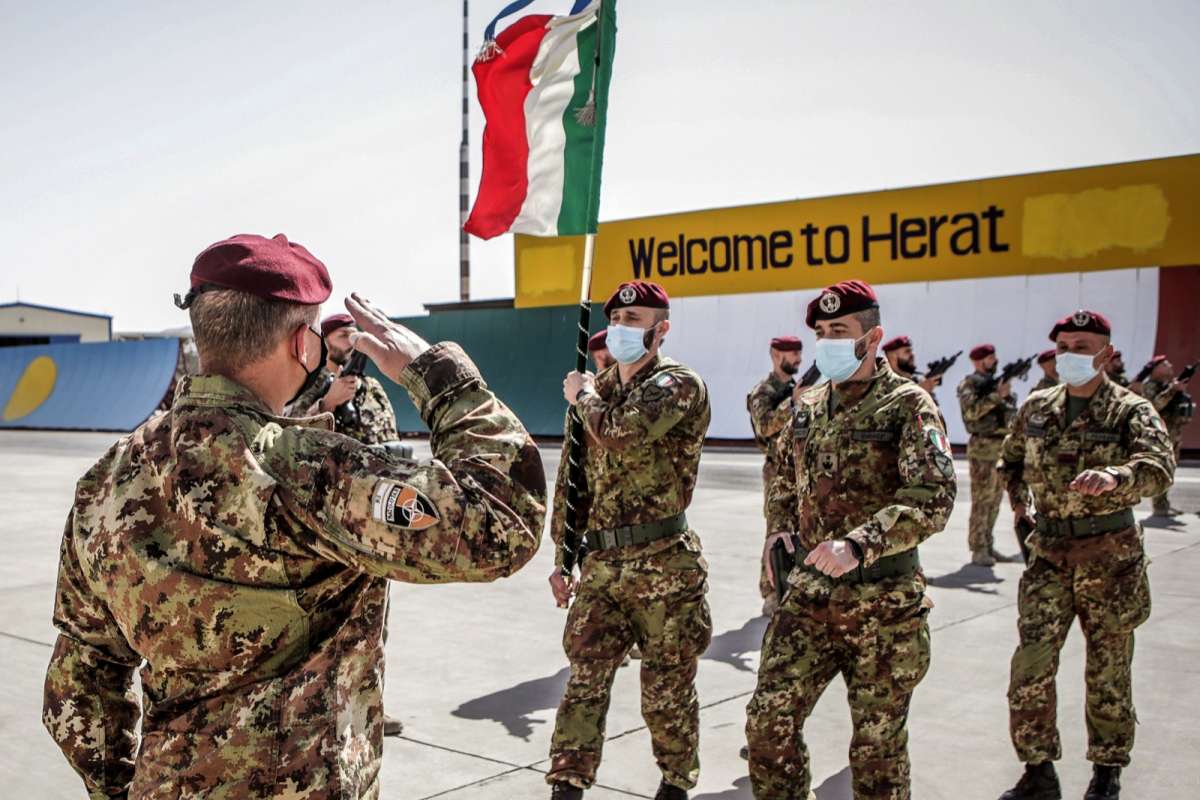 ISWNews Analysis Group: Following the withdrawal of foreign troops from Afghanistan, the Italian army also withdrew its troops from the country.

According to Italian Defense Minister Lorenzo Guerini, the Italian military has handed over Herat Airport and control of their section to the Afghan Army Local media also reported heavy explosions at Italian base at Herat Airport in recent weeks. Afghan military officials told the media that the Italians had destroyed a large number of their armored vehicles and weapons before evacuating their base in Herat.

Italian troops have entered Afghanistan since 2001 as part of the NATO alliance and during this period, they were in full control of Herat Airport. Italy has sent 50,000 troops to various missions in Afghanistan during this period, of which 53 were killed and 723 others were wounded.
Italy, along with the United States, Germany, Britain and Turkey, was one of the countries that played the most important role during the war in Afghanistan.