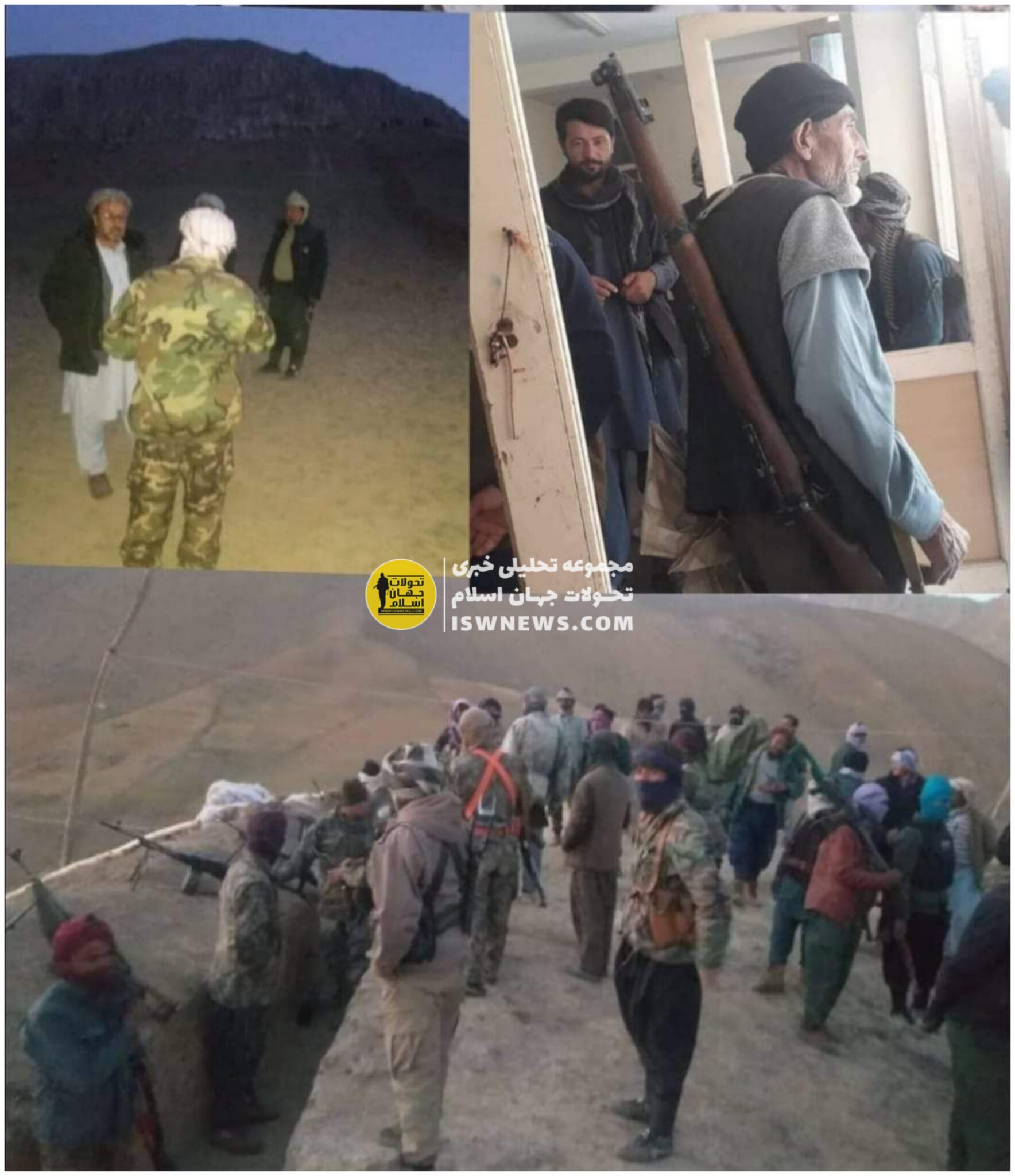 ISWNews Analysis Group: The people of Balkhab district in Sar-e Pol province have mobilized under the leadership of “Sayyed Hassan Safaei” and have begun to resist the Taliban attacks.

ISWNEWS field source report on Balkhab situation:
“Last night, hundreds of Taliban militants attacked various areas of Balkhab district in Sar-e Pol province. The attacks, which were planned on the route from Sancharak and Abkalan to Balkhab, were repulsed by the Popular Mobilization Forces with little Taliban advance in the early hours.
At the beginning of the attack, the enemy’s propaganda war created fear among the people of Balkhab, and a large number of Balkhab residents and immigrants who had taken refuge in the districts of Gosfandi, Sancharak and Zare (in Balkh province) were displaced. But with the efforts of the people led by Sayyed Hassan Safaei and the commander of the Balkhab security forces, not only was the enemy prevented from advancing, but the enemy was defeated and the people who were displaced at night are returning to Balkhab.
Three members of the Balkhab Resistance Front, including commander Habibollah Mojahedzadeh, the commander of the Balkhab Police, were wounded in the battle.

In 1998, the whole of northern Afghanistan, ie the five northern provinces, fell, and only the district of Balkhab resisted under the command of Sayyed Hassan Safaei.
Until after a while, Mohammad Mohaghegh, Dostum, Khalili, Ismail Khan after his release and… they took refuge in Balkhab from all over the north.
Balkhab became the center of resistance under the command of Mr. Safaei. The people resisted in the most difficult conditions of economic and military siege, which were attacked from the air and ground every day, but they did not give up. This time too, for several days now, the commander of the Balkhab resistance has been present among the people and has been met with an enthusiastic welcome.
In his speeches, he declared resistance to the last breath of his life. I do not think Balkhab will simply fall. The only problem is the lack of ammunition in Balkhab, if that does not cause Balkhab to fall.”