The sedition of Bernard Levy, this time in Afghanistan! 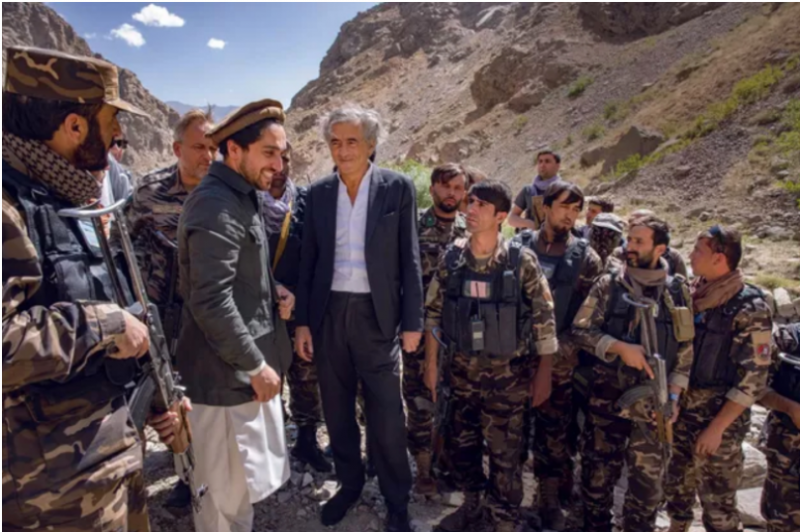 The summary of his interview is as follows:
“No one paid attention to the warnings of Ahmad Massoud (son of Ahmad Shah Massoud) during his meeting with Macron (President of France) in April. This scenario was announced by him a long time ago.
His resistance in the Panjshir Valley must be helped to protect Europe.
If the US withdrawal is completed, not a few months, not a few weeks, but a few days will be enough for al-Qaeda or ISIS to return.
“Ahmed Massoud’s resistance can be strengthened with the help of France and protect our territory from barbarism and attacks on Europe, especially attacks on major French cities.”

Bernard-Henri Levy is an influential Jew living in France who has been behind many different contemporary wars, including the wars in Afghanistan, Libya, Bosnia, the division of Kurdistan, etc. He is one of the theorists of the “Arab Spring” and calls Islamism, terrorism and new barbarism.