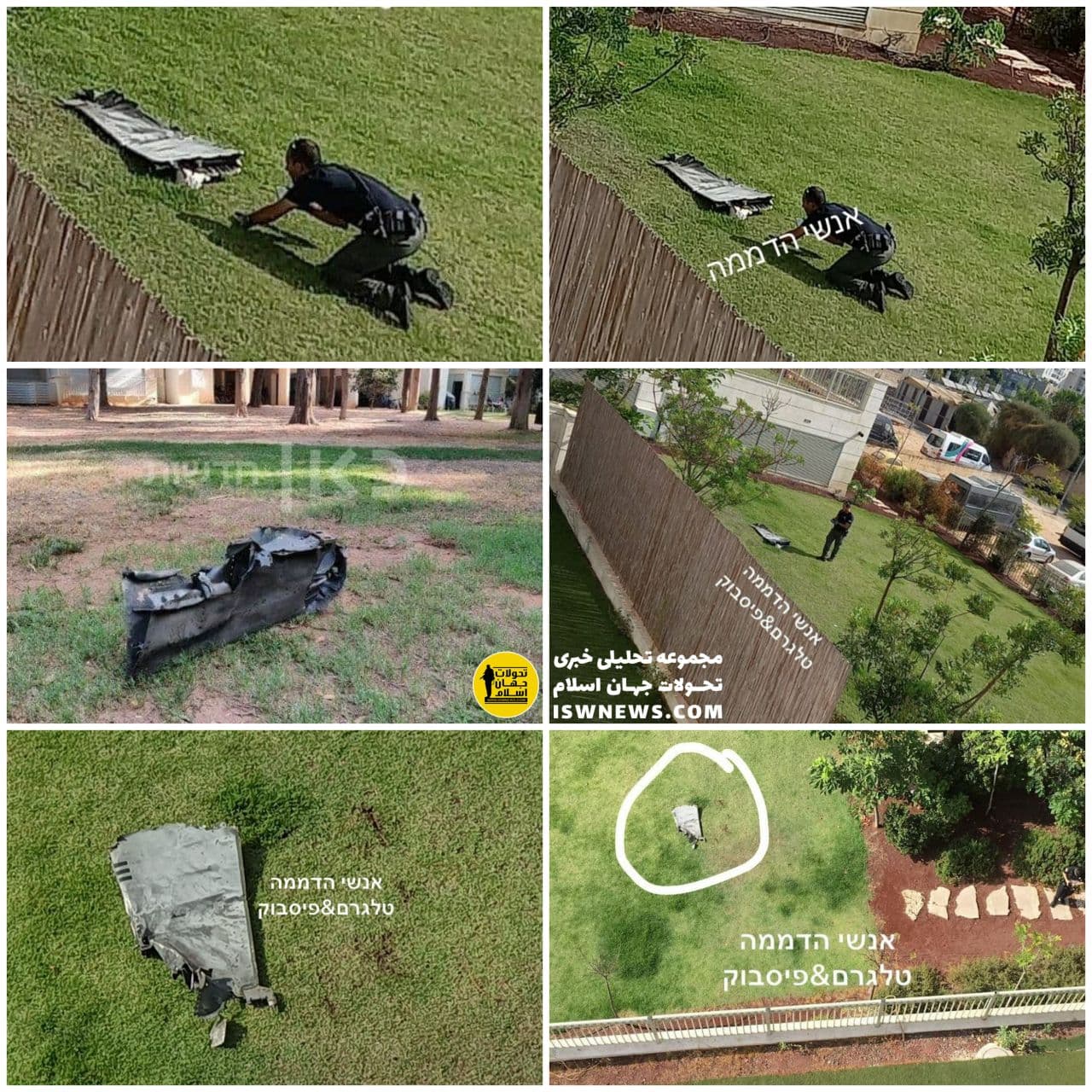 On April 22, an explosion near the Dimona nuclear power plant in occupied Palestine caused panic among residents around the plant, prompting alarms in the Negev.

Zionists living in the area around the Dimona power plant, unaware of the cause of the incident, believed that the explosion was due to rockets fired by the Palestinian resistance, but minutes later it became clear that no rockets had been fired from Gaza into the occupied territories.
It was later revealed that the cause of the explosion was a Syrian air defense surface-to-air missile that struck near the village of Abu Qarinat, a few kilometers from the Dimona nuclear power plant.

But the important and significant issue is how the Syrian missiles passed through the Israeli defense ring and landed near one of the most sensitive places of the Zionist regime?

Israel’s defense system has repeatedly shown that it is unreliable contrary to what claimed by regime officials, and has failed numerous times, including rocket attacks by the Palestinian resistance, Lebanese Hezbollah reconnaissance drone operations in Operation Ayub, landing of Syrian defense missiles in occupied Palestine, etc. And is easily vulnerable. In addition to these problems, some Israeli defense systems, such as David’s Sling, have been and are vulnerable to cyber attacks.

On September 2, after the Israeli missile attacks to Damascus, the Syrian air defense missiles pass through the defensive ring of Israeli systems and traveled about 200 kilometers without any obstacles to hit points in the occupied territories and even reached the capital of the Israel which was shot down in the Tel Aviv skies.

These issues have led the Israeli regime to decide to further strengthen and deploy defense systems in its critical and strategic locations, and to strengthen the air defense systems around the Dimona nuclear power plant and the port of Eilat for fear of rocket and drone strikes.

The weakness of the US-made defense systems in Saudi Arabia and other countries in the region has been well exposed so far, and the Israeli regime can not provide its security even with the help of the US! However what is clear is that, the Israeli-made defense systems, or a joint US-Israeli product, are far more vulnerable than what Zionist and Western officials claim.