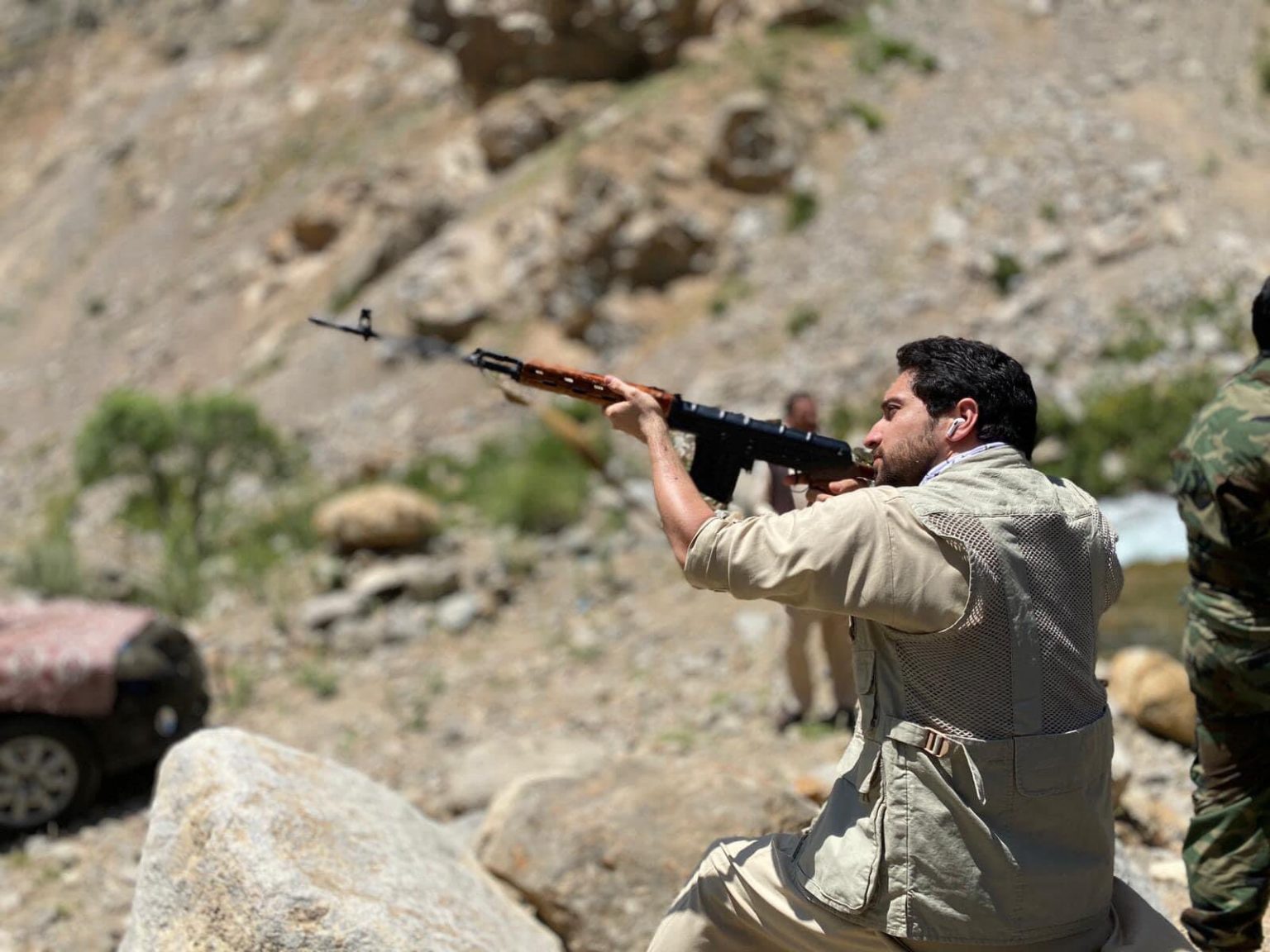 Ahmad Massoud forces launched their attacks to retake the areas of Khawak area and Parian district this morning. Clashes also continued in the district of Shutul.

The center of Shutul district in Panjshir province was captured by Taliban militants on September 3. Currently, clashes are taking place in the suburbs of this district and Unabah district, and Ahmad Massoud forces have not been able to retake these areas so far.

The Taliban have sent large numbers of equipment and reinforcements from Kunduz and other districts to Panjshir, and the Taliban’s military superiority over Ahmad Massoud seems to be the main reason for their advance in Panjshir.